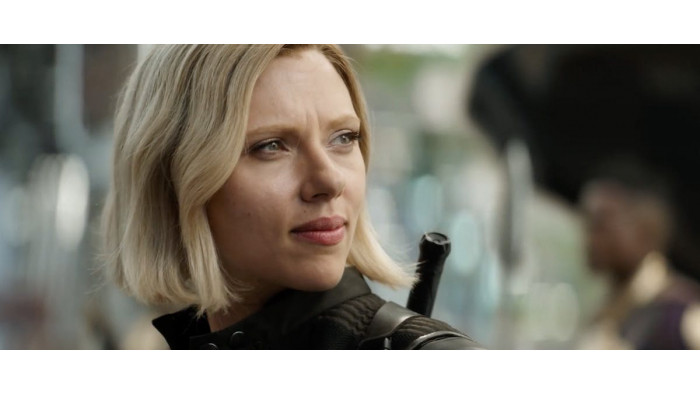 Marvel has a lot of new projects in the pipeline, and after Avengers: Endgame gets its cinematic release in late April our attention will turn to Black Widow.

The upcoming blockbuster, which will see Scarlett Johansson reprise her role as the superhero, is expected to begin shooting over the summer.

As we get closer to that date, we’re beginning to learn a great deal more about the cast, which is shaping up very nicely indeed.

The newest addition is Stranger Things star David Harbour, who has a busy few months ahead of him.

The New York-born actor, who played Jim Hopper in the Netflix show, has also signed up to play the title character in Hellboy, which is due for a 2019 release, and Chris Hemsworth vehicle Dhaka.

According to The Hollywood Reporter, we don’t yet know who Harbour will be playing in Black Widow. In fact, the same goes for the other two additions to the cast, Florence Pugh and not-quite-yet-confirmed Rachel Weisz.

Variety has broken the news of Weisz’s talks over a “key role”, in what would be her first confirmed role since her Oscar-nominated turn in The Favourite.

Pugh, who has been confirmed, will next star in Ari Aster horror Midsommar.

The Black Widow film is yet to receive a release date, but Cate Shortland (Berlin Syndrome; Somersault) has been confirmed as director.

First, though, we’ll see Johansson as Black Widow in Avengers: Endgame after she survived the bloodbath that was Infinity War.