The horror maestro is back very soon 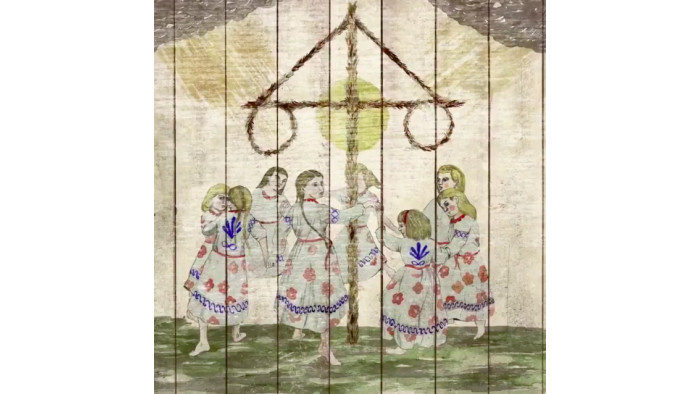 Before Hereditary was released, the Ari Aster horror was billed as “the scariest film of 2018”, and it delivered on that promise.

The critically acclaimed film, starring Toni Collette, was considered by many to be among the best horror films of the year, and indeed the decade.

Naturally, then, we’re delighted to see the next scary movie from director Aster is not too far away.

Production company A24 have shared a short clip teasing the new release, Midsommar, which is due out in summer 2019. Or ‘Sommar 2019’, as the teaser styles it.

If you hadn’t guessed from that context, the film has a distinctly Nordic flavour – ‘sommar’ is Swedish for ‘summer’ – and we can tell you a little bit more about the production.

First, though, let’s stay with the teaser and the way in which it provides a distinctly creepy façade with little effort and, if we’re being frank, not all that much going on. It’s Aster, though, and there’s something sinister about the director’s work from the get-go.

Midsommar is due to be released in August 2019, and Aster has described it as “an apocalyptic breakup movie”.

Its cast includes Jack Reynor, Florence Pugh, Will Poulter and The Good Place star William Jackson Harper in one of his biggest film roles to date.

The words ‘Scandinavian folk horror’ and ‘pagan cult’ have been mentioned in relation to the movie, so it seems like there’s a lot going on here.