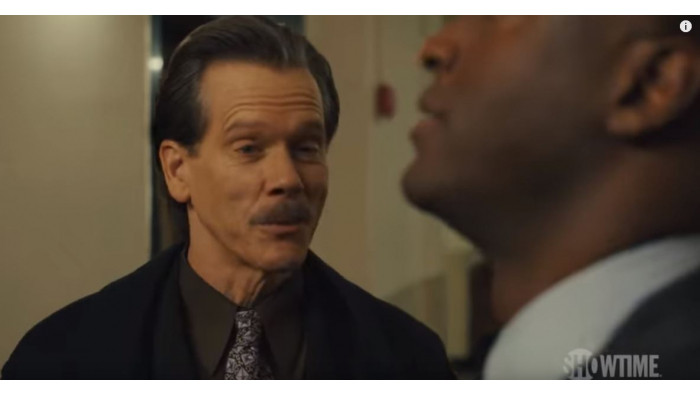 When we learned Ben Affleck would no longer be playing Batman, we immediately wondered what the Boston-raised actor would get up to next.

The actor has ventured behind the camera in the last decade or so, notably on The Town and Argo, while also preparing to return to acting duties with Torrance, the upcoming film from The Accountant director Gavin O’Connor.

However, Affleck is also involved in another project which feels close to his heart.

Is this the new Batman?

The Gone Girl star is serving as executive producer on City on a Hill, a show based on his original idea.

It’s a Boston-based crime drama, set in the early 1990s, and the first trailer for the show has been released.

But what do we know about it so far?

City on a Hill is created and written by Chuck MacLean, with O’Connor and Homeland alum Michael Cuesta among the listed episode directors.

“In the early 1990s, Boston was rife with violent criminals emboldened by local law enforcement agencies in which corruption and racism was the norm – and then it all changed in what was called the “Boston Miracle”,” Showtime’s blurb reads. City on a Hill will premiere on the US network on 16 June.

Deadline reports that James Remar (Dexter) and Gloria Reuben (ER) will guest star, though it’s unclear for how many episodes.

Showtime is a US network, but some of its programmes – such as Billions and Ray Donovan have previously aired on Sky Atlantic in the UK. There’s no official word on whether the same will happen with this show.