The best NOW TV shows to watch in February 2020

Now TV: it's Sky's Netflix. Here we're looking at the best NOW TV shows you can watch with the Entertainment subscription, which nets you a lot of the hottest new TV for £8.99 a month.

UPDATE: There's a brand new TV series on Now TV starring David Schwimmer (otherwise known as Ross from Friends). Intelligence is a new workplace comedy series that's about to arrive on Sky (and therefore Now TV) set in Cheltenham’s Government Communication Headquarters (GCHQ). It's a 6-part show that'll cover the day-to-day life of the main characters and the first two episodes will be aired straight away, then you'll have to wait for the next four, which will be released weekly.

New shows are added to Now TV all the time, but there are plenty of full series on Now TV too that are worthy of your time. One of our favourites is Watchmen. It's based on one of the most revered graphic novels of all time, last seen in movie form 10 years ago. The movie received mixed reviewed, but the critics seem to love the series, which you can now watch in full on Now TV.

If dark comic book fantasy isn't up your street, Chernobyl is always our first Now TV series recommendation. It dramatises the 1986 nuclear disaster and some say it's the best TV show ever made. You might not end up feeling festive after an episode binge, but you'll certainly be gripped.

Here are the best shows to watch on NOW TV, right now. Upvote your favourite. 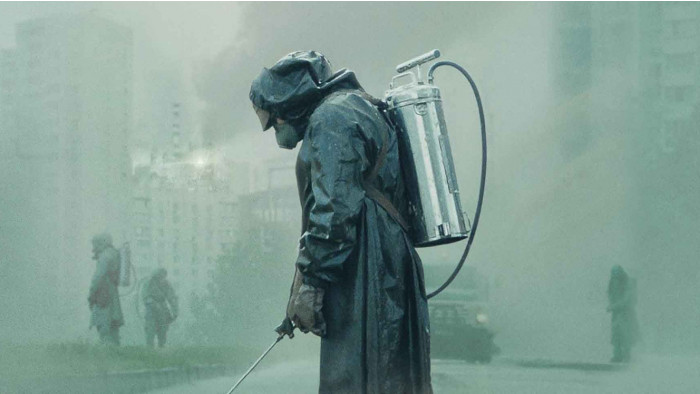 The landmark miniseries dramatises the real-life events of the horrific 1986 Chernobyl nuclear disaster, and is the first ever production collaboration between Sky and HBO.

If that wasn’t itself a marker of the 2019 miniseries being about as high-quality as you can get, it’s officially the top rated TV show of all time, with a 9.7-star rating out of 10 on IMDB. This puts it ahead of Breaking Bad, which has been knocked into second place. 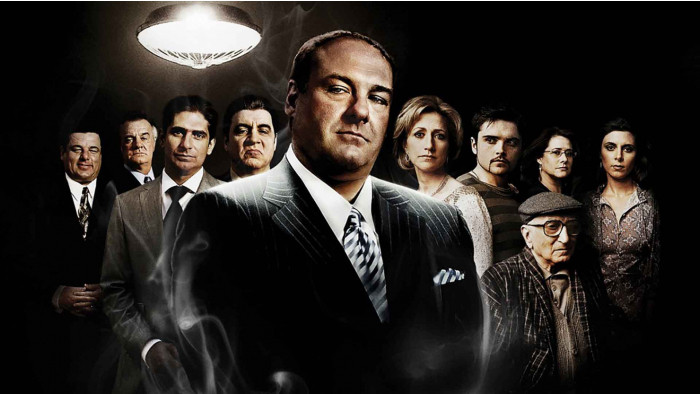 We may be in a golden age of telly right now, but it had to start somewhere. And twenty years since it first aired, Sopranos is still among the finest TV shows of all time.

It place in TV history is cemented, but when it first aired HBO was so concerned audiences would think ‘The Sopranos’ was about music, that they popped a gun into the title’s logo design. Wise guys. 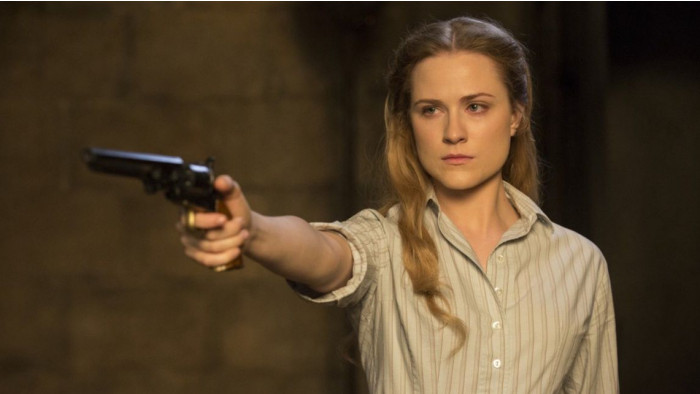 Based on the 1973 film of the same name, Westworld is about parks containing highly intelligent robots, called 'hosts', in which people live out their fantasies. Most of which are horribly violent. But the hosts become more and more human and aware of their roles, so decide to do something about it. The first two seasons provide plenty of edge-of-your-seat viewing and are full of twists and turns.

Good news, Westworld fans. Back in 2018, HBO greenlit the third season of Westworld, called The New World. It's scheduled to be released in the first half of 2020, so expect it to come to Now TV shortly after. The action of the third season will be very different. Dolores is in the real world and Maeve is in another Delos park set in World War II. 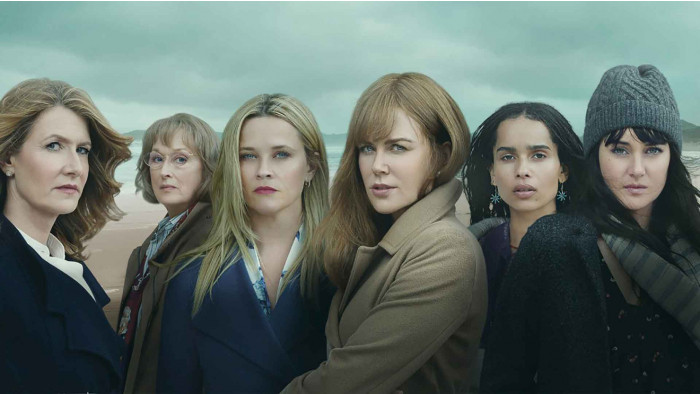 Excuse me HBO, just what size are these lies? We’re still not sure, but either way, this is must-watch TV.

The cast of this murder mystery alone demands your attention: Reese Witherspoon, Nicole Kidman, and Shailene Woodley head up the ensemble cast, with Meryl Streep joining the recent second season. Witherspoon actually turned down a role in 2017’s Downsizing due to star in Big Little Lies instead. We think she made the right choice. 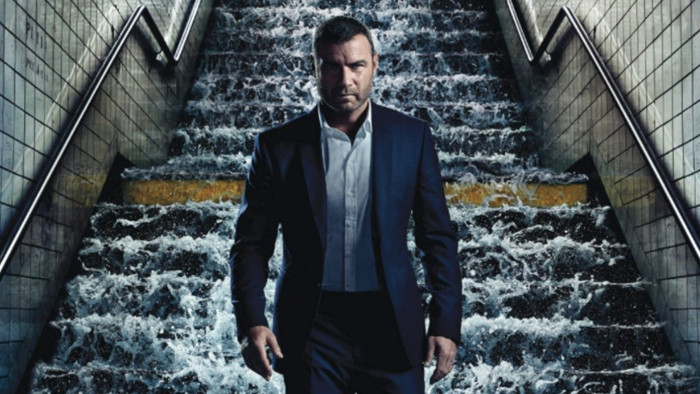 It feels like this crime drama has been going for ages, which is correct given it's now entered its seventh season that's just landed on Now TV. Liev Schreiber plays the lead role, Ray, who is a 'fixer', private investigator and bodyguard, depending on whose hiring him. The story follows the ups and downs of his life as his family tie up loose ends from the past and deal with challenges in the present. 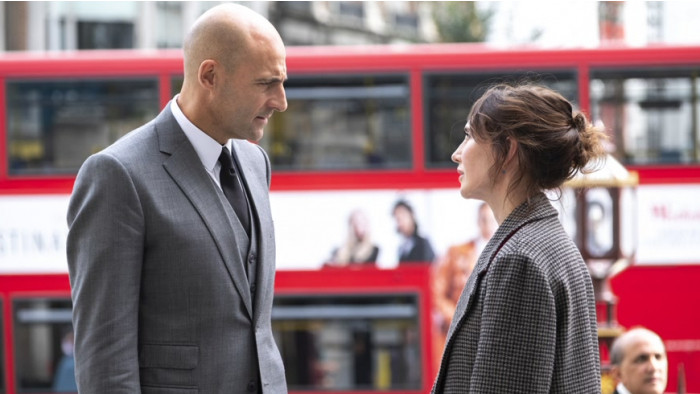 This Sky Original series casts the brilliant Mark Strong in the lead role, as a surgeon who runs an illegal medical clinic in a series of tunnels near Temple Station in London for people who are desperate or involved in criminal activity. If his co-star looks familiar, that's because it's Carice Van Houten who played Melisandre of Asshai on Game of Thrones. 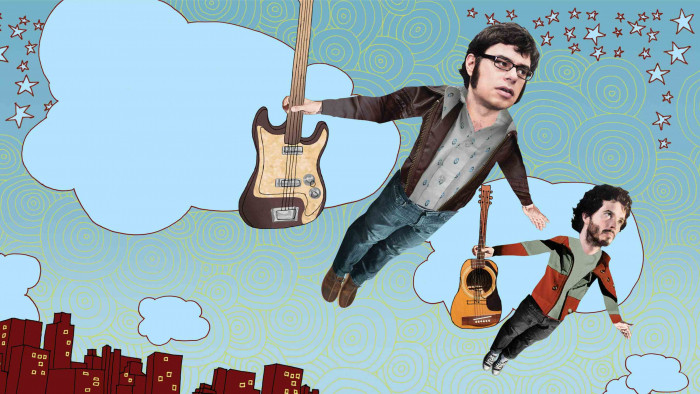 7. Flight of the Conchords

Flight of the Conchords is back on NOW TV and it's still as good as you remember it. Jemaine Clement and Bret McKenzi are New Zealand's 4th Most Popular Parody Duo, who move to New York City to conquer America. Packed with brilliant songs and astute comedy, this is a must watch 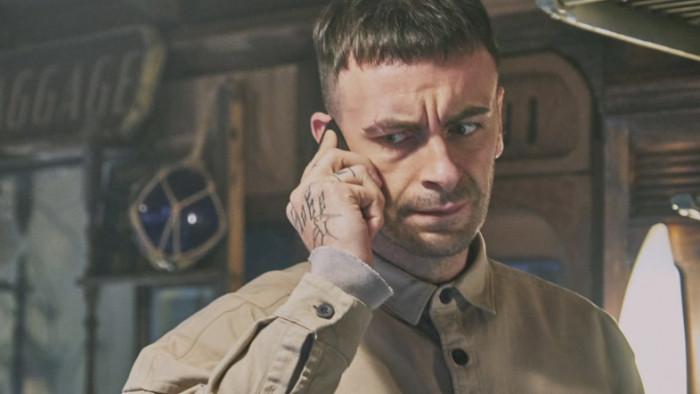 Set in the fictional Northern town of Hawley (even though a lot of it was shot in Manchester and other locations across the north west), this TV series is about a working class group of friends who get involved in crime to keep putting food on the table. It stars the brilliant Joe Gilgun of This Is England, Misfits and Preacher fame.

UPDATE: Sky has confirmed that there's already a third season of Brassic in the works ahead of the second season airing in May 2020. 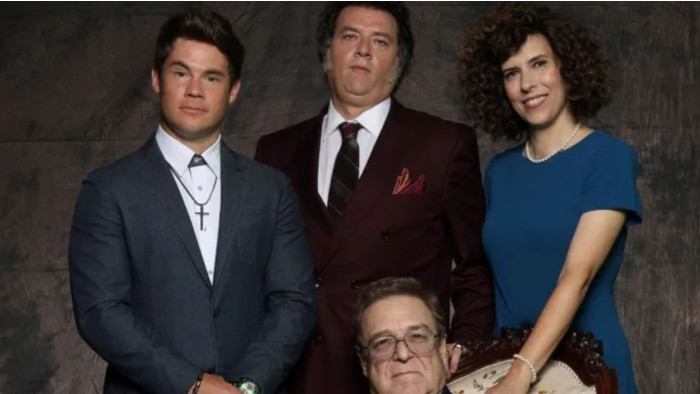 If you like your comedy packed with hateful characters that you can't stop watching, hilarious situations that cut to the bone and, well, with John Goodman the Righteous Gemstones is for you. Based on a family of preachers who are grieving the loss of their matriarch, the show is vicious and heartfelt at the same time. It's made by the same people that did EastBound and Down, and Vice Principals. If that is making you smile already, then jump in as all the episodes are available now.

The super popular comedy Curb Your Enthusiasm first aired in 2000 and there have been nine seasons since. But fans of Larry David are in luck because in February 2020 the highly-anticipated tenth season will be available on Now TV. 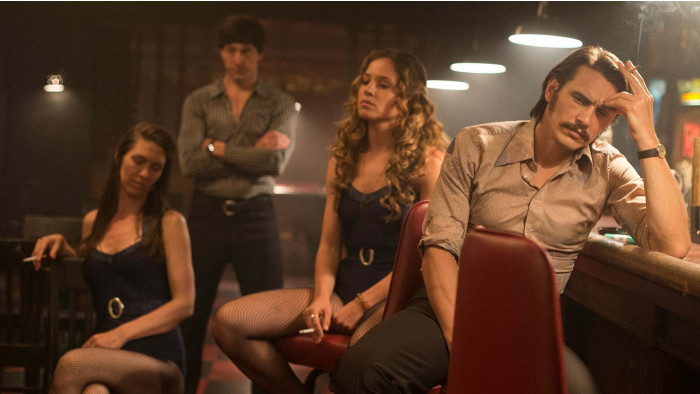 While marred by the allegations made against main star James Franco (who plays twins in the show), The Deuce is an utterly gripping look at the porn industry in the '70s. It's assured filmmaking which means that it may not feel like a whole lot is going on but then things fall meticulously into place. The rest of the cast is a wonder - Maggie Gyllenhaal should win all the awards for the show. But it's showrunner David Simon who also needs credit. With this, Treme and The Wire he has cemented himself as the absolute king of the small screen. 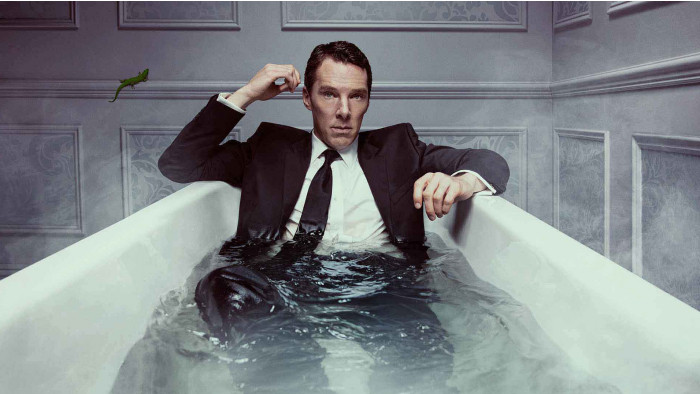 The Benedict Cumberbatch-starring drama based on a series of semi-autobiographical novels follows an upper class Brit in the 1980s trying to overcome his addictions. It won two BAFTAs this year: for Best Mini-Series and for Best Actor.

Cumberbatch can thank Reddit for the award-winning role. In a 2013 AMA, when asked which literary character he wants to play next, he replied with Patrick Melrose. Years later, his forum post led to meeting the producers to cast the series. 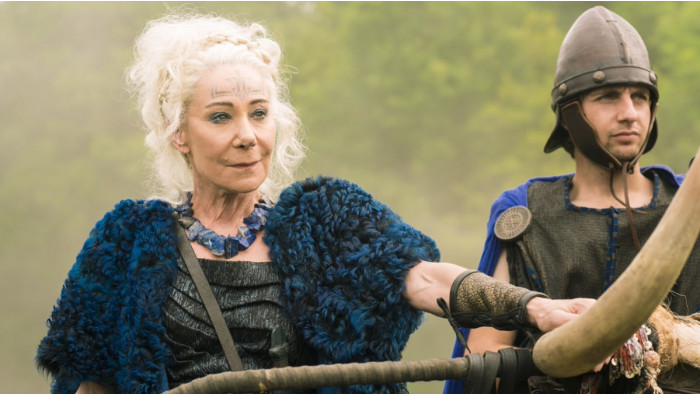 Britannia has already had a popular first season, but now it's returned for a highly-anticipated second season, which you can watch on Now TV. This historical TV show is set in AD 43 and follows the Roman conquest of Britain starring some names you're bound to recognise, including Ian McDiarmid and David Morrissey. 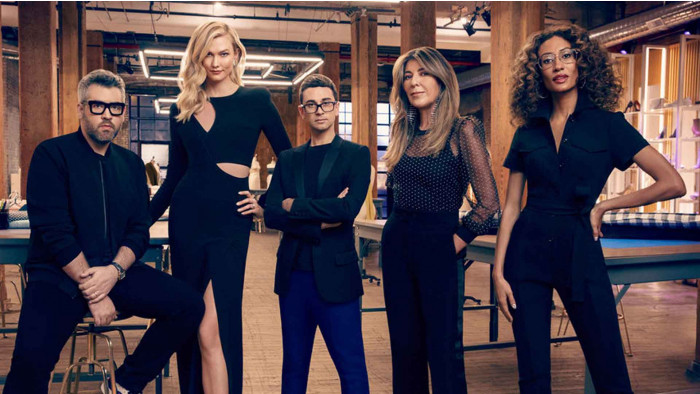 NOW TV isn’t just about critically acclaimed dramas – the latest reality shows direct from the US are on offer on the service too. Project Runway is the best of them all: aspiring designers battle it out in a knock out competition to win the chance to show a collection at New York Fashion Week and be crowned champ.