The star is ready to pick up his lightsaber once more 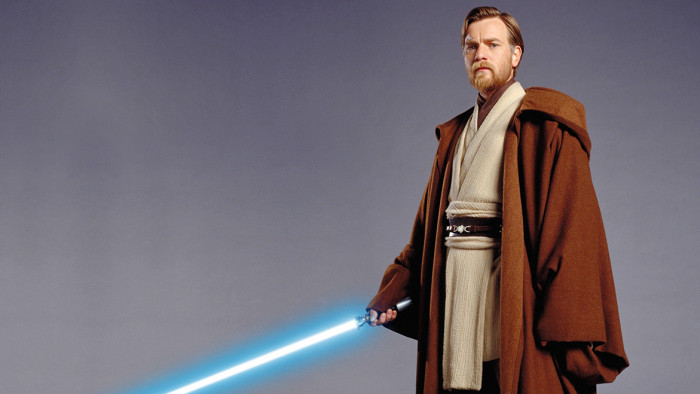 If the latest reports are true, Disney isn’t messing around when it comes to expanding the Star Wars universe. It looks like a third TV series could be on its way for the new Disney+ streaming service.

Ewan McGregor is reportedly in talks to reprise his role as Obi-Wan Kenobi in a Disney+ series. The 48-year-old actor played the younger version of the Jedi master in three Star Wars movies - The Phantom Menace (1999), Attack of the Clones (2002) and Revenge of the Sith (2005). >Now, McGregor is looking to return to the role, according to Deadline. So far we know very little about the TV series itself, as it is being kept completely under wraps with no other casting or plot details yet to emerge.

However, the Obi-Wan Kenobi series will be the third live-action Star Wars show on Disney+. The Mandalorian and a Rogue spin-off based around Diego Luna’s Cassian Andor will both be available on the streaming service.

The first Star Wars series, The Mandalorian, is set to be released on November 12 - the day the streaming service launches in the US.