If you’re somehow still missing Breaking Bad, great news – Aaron Paul is back and he’s moodier than ever! 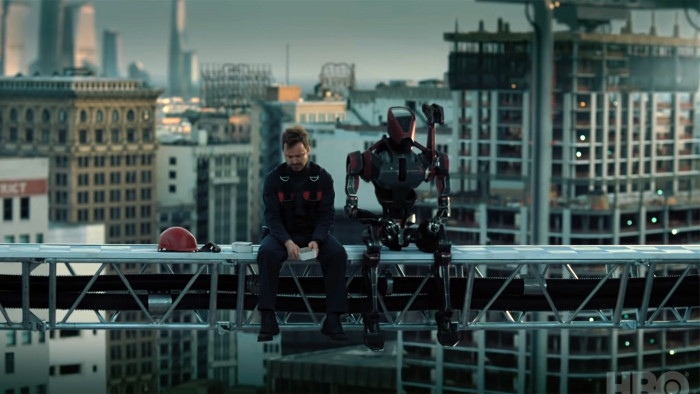 If you’re somehow still missing Breaking Bad, great news – Aaron Paul is back and he’s moodier than ever!

He stars in the trailer for the third season of HBO series Westworld. And it looks as bizarre and surreal as the first two seasons.

While the first two series focused on theme parks occupied by robots, season three looks like it’s taking a distinctly futuristic approach. In an interview last year, showrunner Jonathan Nolan described the next episodes as a “radical shift”.

“What's compelling and appealing about these characters is that they're not human,” he said.

“As we said in the show, humans are bound by the same loops the hosts are, in some ways even smaller. You couldn't expect human characters to withstand and survive the kind of story that we're telling.”

“They're existential. They span eons. And that's a fascinating level of story  to engage in.”

HBO, which makes the show, is under not insignificant pressure to ensure it’s good. There’s the usual fan pressure, of course. But a new study has also shown that the network is lagging behind Netflix when it comes to original programming.

40% of consumers said Netflix was the number one outlet for original shows, just 11% said the same of HBO. This number is likely to dip even lower now that Game of Thrones, one of its most famous and well-watched shows, has ended.

HBO wasn’t even technically in second place – “don’t know” was. What this indicates? People don’t really care what’s out there other than Netflix.

Only time will tell whether Westworld – or even a brand new show – can turn HBO’s fortunes around.