It's been many months now since Time Cook took to the stage to announce that Apple was taking on the likes of Netflix head on with Apple TV Plus - and as these best Apple TV Plus shows prove, the service is doing a great job of competing against stiff competition.

While Apple TV Plus doesn't have anywhere near the quantity of shows available that its rivals have, it does have an abundance of star power and quality.

UPDATE: There are a number of new TV shows coming to Apple TV Plus this April, including Home Before Dark (3rd of April), a drama about uncovering the truth behind an old mystery, as well as the hard-hitting Defending Jacob, (24th of April) based on the best-selling novel by the same name this crime series stars Chris Evans as a dad whose son is accused of murder – check out the trailer below.

The launch also included a host of other shows, including Dickinson (starring Hailee Steinfeld), See (starring Jason Momoa), For All Mankind, Helpsters, Snoopy in Space, The Elephant Queen, and the exclusive project from Oprah Winfrey.

Aside from the starting line-up, a host of other shows have joined the ever-expanding list. Truth Be Told has recently joined the line-up, alongside Hala.

Coming in at $4.99 - which includes family membership - Apple are offering a whole year of Apple TV Plus for free to those purchasing an iPhone, iPad or Apple TV. Bargain, right?

Customers will have three months after the activation of their new device to claim the offer, according to the company’s press release.

Here’s a run-down of what we know about the new service. Remember to up-vote and down-vote your favourite picks. 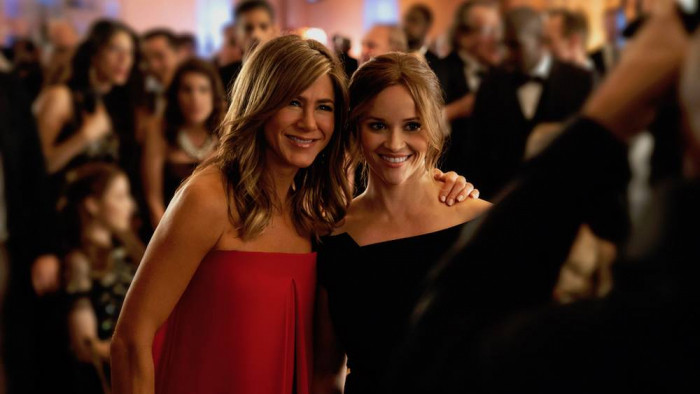 The Morning Show, is a drama set behind the scenes at, you guessed it, a morning TV news show. Starring Jennifer Aniston in her first series since Friends, the show also stars Reese Witherspoon and Steve Carell as the journalistic drama unfolds. If this show was on something like Netflix (as in a service that's a bit more popular) then it would have been given all the accolades for its themes of workplace sexual harassment and all that goes with it. 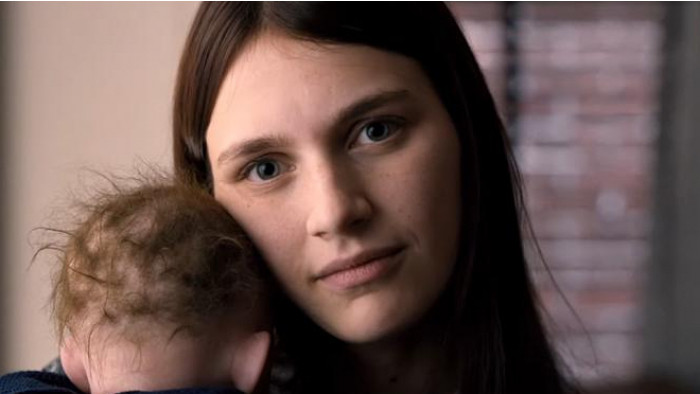 Created by by Tony Basgallop, Servant focuses on a Philadelphia couple in mourning after the loss of their child. It's a bit of a dark one to say the least, with a mysterious force geting involved - we're not saying any more, we're not going to give it all away. Featurng Lauren Ambrose, Toby Kebbell, and Rupert Grint, it has an impressive line-up. 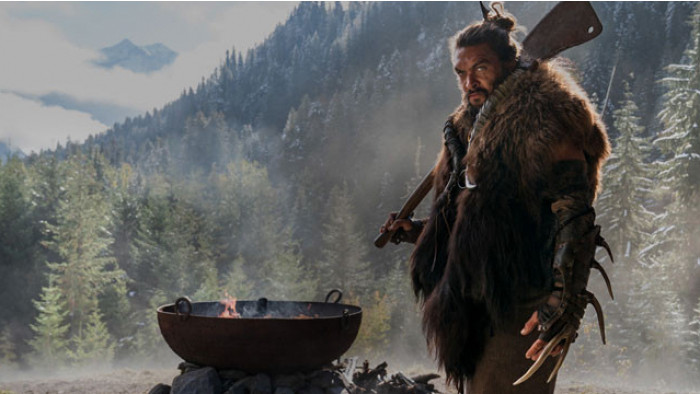 The Apple TV Plus launch saw the world premiere of the See trailer, an exclusive Apple TV series starring Jason Momoa and Oscar nominee Alfre Woodard. Depicting a civilisation based hundreds of years in the future who have lost the ability to see, the show follows a new generation who are miraculously born with their sight intact. It's a gritty endeavor by Apple, one that isn't altogether successful but at least you know there will be more as a second season has been commissioned. 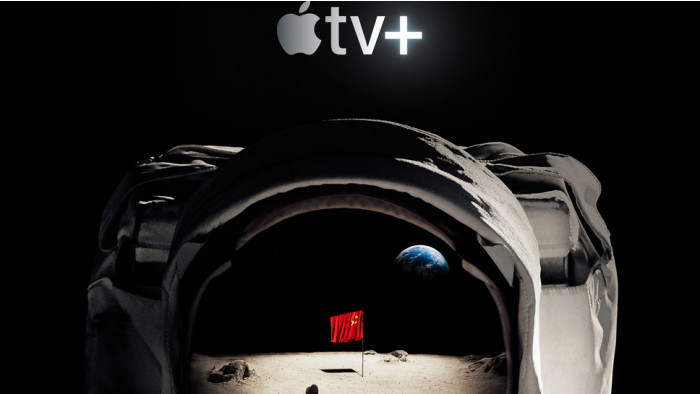 Depicting how the world would have turned out had Russia beaten the US to landing a man on the moon, For All Mankind begins in the 60s, tracking the out-of-this-world challenge. The series continues as technology advances and decades pass, with plenty of action and drama for good measure 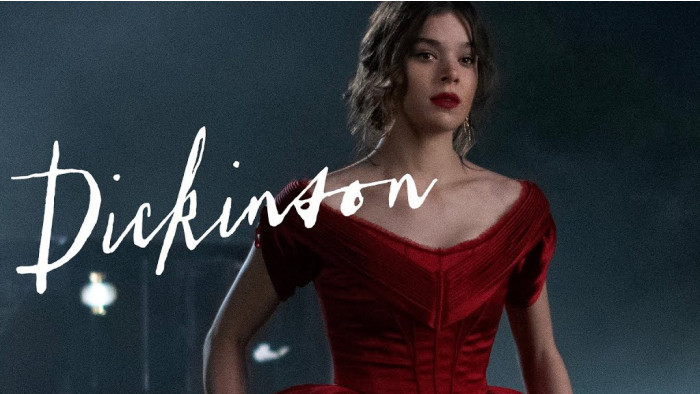 Apple teased the highly anticipated Dickinson trailer in advance of the announcement - and it was right too - this is a laugh-a-minute. Starring Hailee Steinfeld as rebellious poet Emily Dickinson, the comedy series follows is a melting pot of modern day comedy and traditional attire. 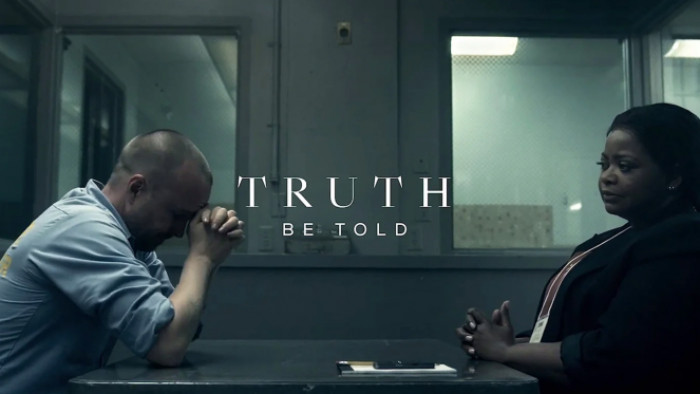 Following a remarkably similar plot line to the hit podcast Serial, Truth Be Told follows the story of a podcast maker who sets out to unravel an unsolved cold-case murder. A dramatic adaptation of the book Are You Sleeping: A Novel by Kathleen Barber, this is a must-watch for fans of true crime podcasts and tv shows.

View on Apple TV Plus now

Currently streaming weekly, Amazing Stories is an updated version of Spielberg's classic hit show. It is an anthology series that "transports the audience to worlds of wonder through the lens of today’s most imaginative filmmakers, directors and writers." The first five episodes were directed by the likes of Hollywood director Susanna Fogel, Michael Dinner (who also directed an episode of Philip K. Dick’s Electric Dreams) and Game of Thrones director Mark Mylod. As it's an anthology, some of the episodes are hit and miss but Spielberg's wonder is apparent throughout. 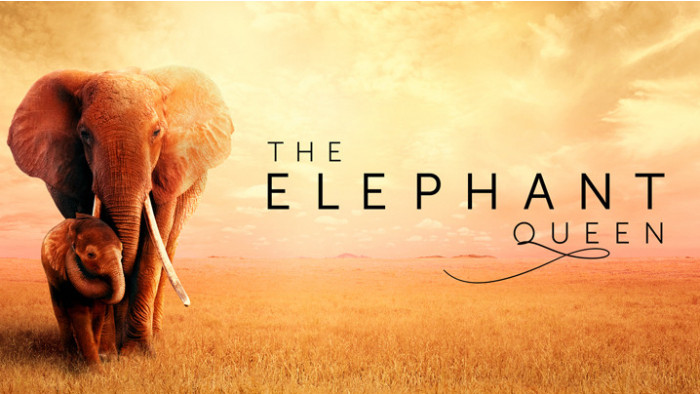 Taking the route of a documentary, the feature-length film The Elephant Queen focuses on the extinction of one of the world’s most majestic creatures. Narrated by Chiwetel Ejiofor, this epic and beautiful piece of cinema first wowed audiences at the Toronto International Film Festival and is set to air in living rooms across the country imminently. 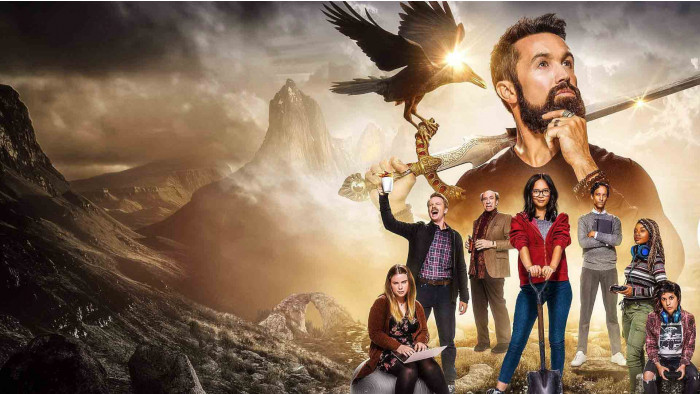 Watch now on Apple TV Plus

Mythic Quest is a fun show that strives to be like Silicon Valley, charting a video game company as they release, and tried to stay on top, their game Mythic Quest. It's made by Charlie Day, Rob McElhenney who created the fantastic It's Only Sunny In Philadelphia and while it doesn't hit those heights, it's a great watch. 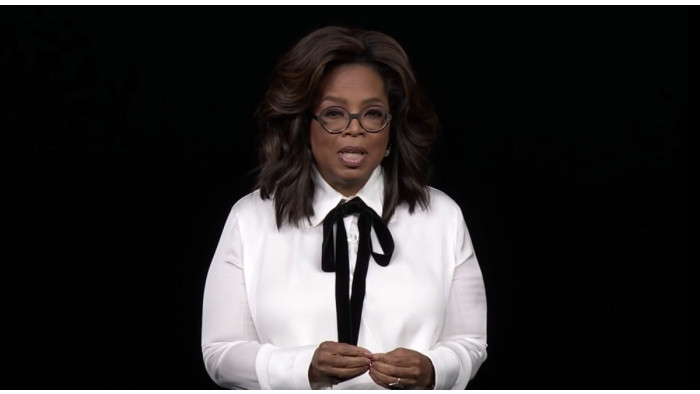 View on Apple TV Plus now

The Book Club was once a golden part of Oprah's daytime TV show - and now it's been given the screen time it deserves. Starring, you guessed it, Oprah Winfrey (who will always feature alongside Lorraine Kelly as the Queen of daytime TV), the show is a must watch Apple TV+ additio 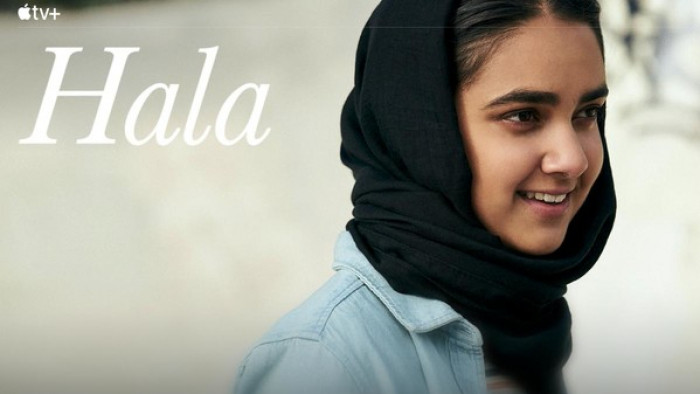 Telling the tale of Pakistani-American teenager Hala, the show depicts the conflict that occurs in balancing personal desire with the various obligations that surround family and religion. Joining the platform a few weeks after launch, this is a show that also depicts a central character with a dark secret

Updated: the best Netflix UK TV shows you should be watching - including Better Call Saul: Season 5.