The Crown: Season 3 release date revealed - this is when we can expect the next Royal rumble

Netflix reveals when we will next see The Crown 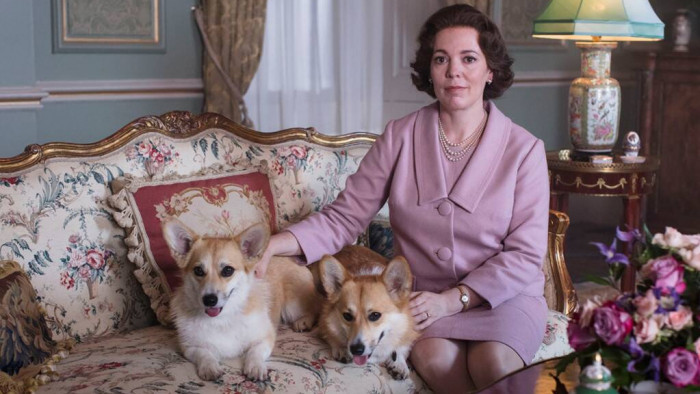 The Crown is one of the best Netflix TV shows and it's coming back to our screens with an all-new cast, thanks to a time jump in the story of the royal family.

Claire Foy was admirable as the younger Queen Elizabeth but the baton has been passed on to Olivia Coleman, who was last seen bagging an Oscar for her portrayal of another queen, Victoria.

Netflix has been a little coy about when we will see the third series of the show, but it has now revealed that The Crown Season 3 release date will Sunday 17 November.

To mark the day, Netflix has put out a framed notice revealing the date, as would happen if there's a royal birth.

The new series will cover the years 1964-1977, so it's pretty obvious it will end with Elizabeth rocking up to the cinema to see Star Wars: A New Hope, dressed as C-3P0.