The creepiest things only come out at night 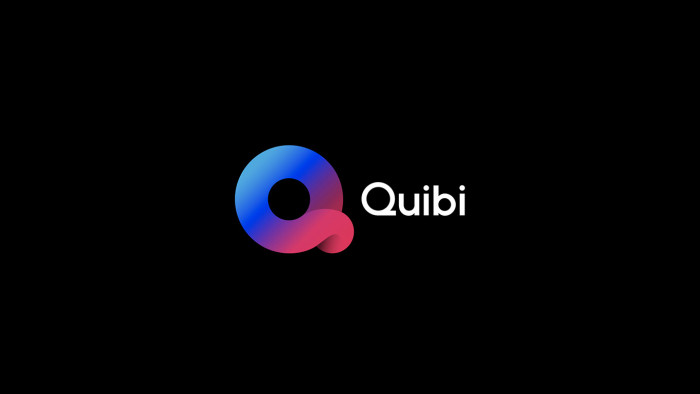 Steven Spielberg is writing a new horror TV show, and it’ll only be available to watch at night.

Horror might not be the first thing that comes to mind when you think of Spielberg. ET’s hardly one to watch from behind a cushion, is it?

But he has actually been at the helm of quite a few scary films. He produced Poltergeist and directed Jaws, Close Encounters of the Third Kind and a segment in 1983's Twilight Zone: The Movie.

The show will premiere on Quibi – yet another on-demand streaming platform. Quibi, will launch in 2020 and cost $4.99 per month, focuses on short form content, according to The Verge. It is also specifically designed with mobile viewing in mind.

Jeffrey Katzenberg, who runs the platform, announced Spielberg has written “four or five chapters” of the 10-to-12 chapter show.

“He has a super scary story,” Katzenberg said at a media conference this week. “Getting him to write something is fantastic.''

And the real twist comes in the timing – the team only want subscribers to be able to watch it at night. Viewers will have a limited window each day to be terrified by the show.

Quibi has a pretty good line-up already. Laurence Fishburne will star in a show about an Iraq War veteran, Anna Kendrick in an unnamed comedy show and a mysterious Steven Soderbergh project.