Though it may not be called the PlayStation 5 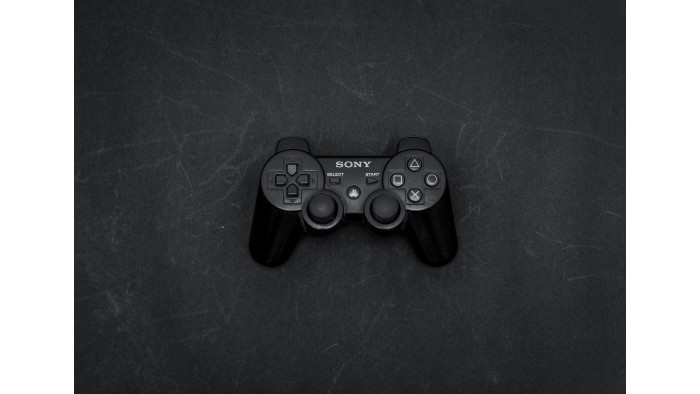 It’s high time we were due a new batch of games consoles, don’t you think? It’s been six years since the Xbox One and PS4 launched, and while we’re always hopeful that Sega might treat us to a Dreamcast 2, it looks likely Microsoft and Sony will have another crack first with new machines in 2020.

While Microsoft is acting cagey, hinting E3 reveals this June, Sony decided to spill a whole tin of beans in an interview with Wired.

First things first: we weren’t being pessimistic when we said 2020 – lead system architect Mark Cerny made it pretty clear that this is not a 2019 product, so don’t stop buying PS4 games just yet.

In fact, don’t stop buying them at all. Sony seems to have learned its lesson with this generation, and will make the PS5 (if that is its final name) fully backwards compatible with the PS4. Not just the games, either – apparently the PSVR hardware will also work as it does now. But faster and better.

We can say this with confidence as Sony gave a few key details for tech nerds, too. Not only will it feature SSD storage for much faster loading times, it will be powered by a third-generation AMD Ryzen chip with eight cores.

It’s apparently capable of supporting ray tracing, which is currently something reserved for more-money-than-sense gaming PCs. Without boring you all into closing that browser window, ray tracing is a fancy technique that models the way light travels in 3D environments and makes things a lot more realistic. It’s pretty intensive, but very effective – just look how it improves the 22-year-old Quake 2:

Finally, Sony has promised support for 8K television sets. Y’know, like the one that isn’t in your living room right now. Or indeed, anybody’s living room. Bit disappointing Sony isn’t supporting its 63-foot 16K TV set, but maybe the company just sees that as overkill…

The best open-world games for immersive gameplay in 2020