Unreal Engine 5 gameplay shows us what the next-gen looks like. 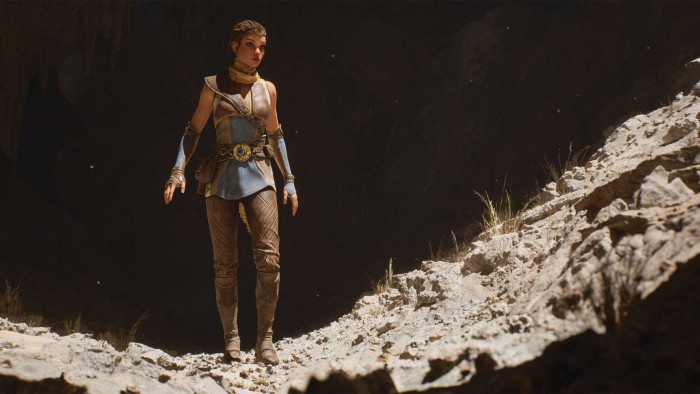 Lumen in the Land of Nanite may sound like a Monty Python sketch but it is actually the future of gaming.

It is the demo that Unreal decided to use to show off just how good its Unreal 5 Engine is, when running on the PlayStation 5.

The footage is there to highlight two massive new features that we will see in PS5 games going forward - they sound pretty technical, but boiled down they just mean that we are going to get graphics unlike we have seen before.

From the look of the this stunning footage, the next generation of consoles will actually look, well, next gen.

According to Unreal, the demo reveals "Nanite virtualized micropolygon geometry, which frees artists to create as much geometric detail as the eye can see, and Lumen, a fully dynamic global illumination solution that immediately reacts to scene and light changes."

One of Unreal's goals in this next generation of consoles is to achieve photorealism on par with movie CG and real life.

As you will see from the video below, it is certainly getting there.

It's worth noting that even though the PlayStation 5 is still launching later in 2020, this technology won't actually be released until mid 2021.

The good news for Fortnite fans is that this is one of the games that will benefit from the Unreal 5 Engine. And even though this demo is played out on the PlayStation 5, the technology will be available for the Xbox Series X, PC and Android too.