PS5 details: We're about to find out a lot more about the PlayStation 5

You’ll want to be online tomorrow. 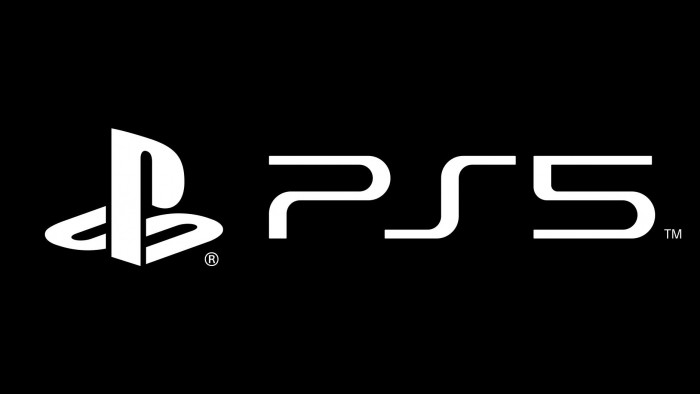 Speculation around the PlayStation 5 has been rife ever since the console was revealed to be on its way last year - and now, we might finally get to know what’s in store.

Sony’s PS5 Lead System Architect Mark Cerny is set to reveal more about the next-gen console and the event will be broadcast on the PlayStation Blog at 4pm tomorrow (Wednesday 18 March).

PlayStation Europe are describing the surprise event as giving fans “a deep dive into PS5’s system architecture and how it will shape the future of games”.

This, of course, comes just hours after Microsoft revealed the full specifications for the Xbox Series X, which is also set to be launched later this year.

When it comes to knowing more about the PS5, so far we’ve not had much more than a logo reveal and a few specifications.

The console is expected to use AMD’s third-generation Ryzen CPU with eight cores and support 3D audio and screen resolutions of up to 8K.

It will also have a 120Hz refresh rate so that game movements should be even smoother.

Be sure to be online tomorrow afternoon to find out more about what will be happening under the console's hood.

There could be a new iPhone coming this month

Could we finally be getting Apple's long-awaited low-cost phone?
News 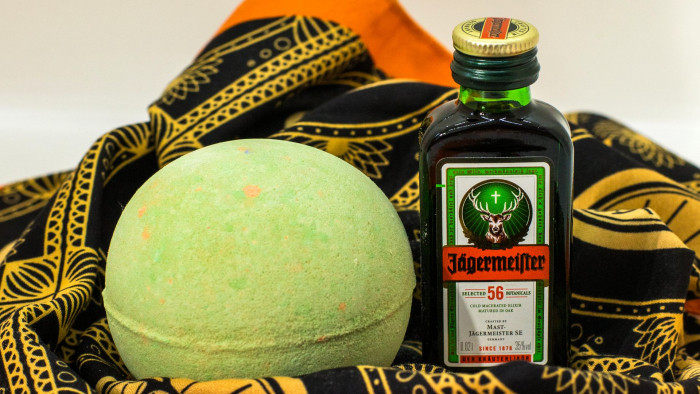 Because who wouldn’t want to lie in a bath smelling of Jager?

Sleep easy with our pick of the best baby monitors to buy in 2020 - real-life tested!
Gaming

Make your floors feel squeaky clean with one of our best steam cleaners.
Entertainment