Toy Story 4: first reactions are in and our childhood memories aren't ruined after all

Looks like Woody and co have another hit on their hands 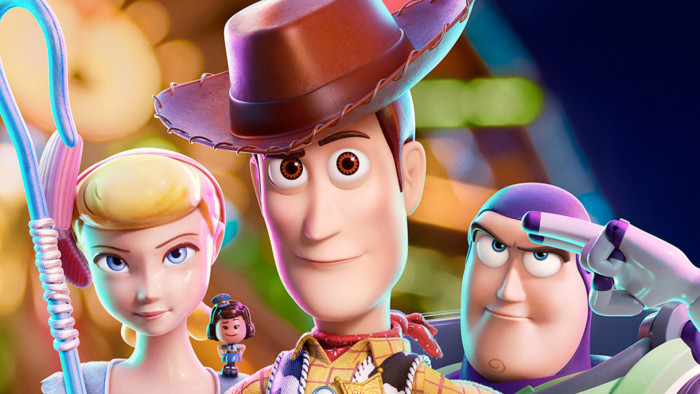 When Toy Story 4 was announced, there were mixed reactions.

Some were excited for yet another installment of the Pixar classic. But others felt Toy Story 3 was the perfect ending. Why risk messing it up with another film?

An initial trailer also raised some scepticism. Why did Andy look so different?

But following an initial screening in the US, first reactions are in, and they’re very, very good.

“#ToyStory4 made me cry with laughter & then just straight-up cry,” tweeted Clarisse Loughrey. She writes on film for The Independent, and occasionally fills-in on BBC Five Live's Kermode and Mayo's Film Review show.

“There’s something so warm & comforting about getting to return to these characters, but the film belongs equally to the new cast. Forky will birth a thousand memes, he is truly the most relatable toy of all.”

“I can't describe #ToyStory4 as anything other than "emotionally punishing"", he said.

“This is Pixar at its best, and it's the first of their nostalgia sequels since Toy Story 3 that truly feels earned in every sense as it twists and warps that very nostalgia into something transcendent.”

There were more where they came from, too.

#ToyStory4 has an ending as lovely and warm and heartbreaking as Toy Story 3. In between the genuine belly laughs (thanks, Duke Caboom) is a story that has the heart that Pixar is known for. Loved it.
— Alisha Grauso (@AlishaGrauso) June 7, 2019

#ToyStory4 is another fantastic entry in the series & the one installment that feels most like an adventure movie. With themes of hard goodbyes, second chances & finding your way home, it’s packed w/ big belly laughs, but I also cried harder here than I have for any of the others pic.twitter.com/MoFFY2pNqJ
— Erik Davis (@ErikDavis) June 7, 2019

#ToyStory4 is simply delightful. A tightly paced narrative that harkens back to the feeling of the original 2 films featuring some of the franchises best comedy. A relatable & mature message that speaks to those who grew up with it. #DukeCaboom RULES! More Keanu please. pic.twitter.com/JB3RZRGrTi
— Griffin Schiller (@griffschiller) June 7, 2019

So what else do we know about the film, other than it is really, really good?

We know that it follows Woody, Buzz and the rest of the gang as they “embark on a road trip with Bonnie and a new toy named Forky”. That micro-spoiler is taken from the official teaser text.

“The adventurous journey turns into an unexpected reunion as Woody's slight detour leads him to his long-lost friend Bo Peep,” the blurb continues. “As Woody and Bo discuss the old days, they soon start to realize that they're worlds apart when it comes to what they want from life as a toy.”

Need something to do while you’re waiting for the new Toy Story? Why not check out the best Pixar movies to get in the mood