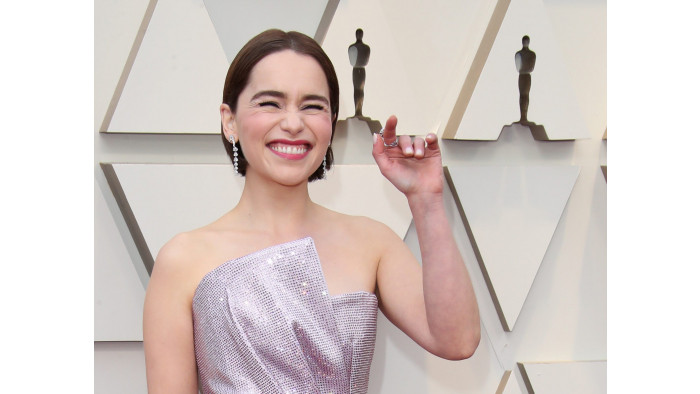 As we draw ever closer to the final episodes of Game of Thrones, speculation is rife.

We have our own theories about who will live and who will die as the show reaches its conclusion, but no one knows for sure apart from the cast and crew.

Actually, no, it turns out that’s a lie – there’s one more person who has been given information on how it all ends: Emilia Clarke’s mum.

There's a feature-length 'Game of Thrones' documentary on the way

GoT star Clarke, who first played Daenerys Targaryen in season one of the HBO show, has admitted she broke the golden rule about telling no one how the final season would conclude.

However, as she explained to The Late Show host Stephen Colbert, we have nothing to fear in terms of her mother spilling any spoilers before the next episode as she’s already forgotten what she’s been told.

“The good thing about telling my mom was that she’s a vault. Because she’s [already] forgotten it,” Clarke said.

“If she falls asleep on a plane, I’m quite worried she’s going to say it [talking in her sleep] and not know it happened,”

You can watch the full interview below.

The final season of Game of Thrones will arrive on HBO on April 14, and the upcoming season will feature a battle scene which, according to reports, took close to three months to film.

Clarke recently insisted there’s more to the show than just nudity, saying “Kit [Harington]’s ass, someone else’s ass, my ass, it doesn’t matter! It’s not what the show is about, it’s not what any bit of acting is about.”

If you’re still after ways to pass the time before the new episodes arrive, we came up with this handy guide a month before the air date.