Every Quality Street chocolate, ranked: which is your favourite?

It's come around again: the most wonderful time of the year... to argue with your family over who gets what chocolate from the Quality Street box.

It's an argument that's been around since 1936, when the first Quality Street box was launched. A box that was named after a play by JM Barrie, the author of Peter Pan.

UPDATE: Quality Street is in the news again, after a Tweet went viral, where someone counted out the Quality Street they got in a box. Turns out they only got 4 purple ones but 11 orange ones. Scandalous,

Back then they were made by Mackintosh (which became Rowntree Mackintosh) but that company was snaffled by Nestle in 1988.

Oh, and the reason the sweets have that twisty wrapping is because they invented the machine that twists the wrapper. You learn something new everyday...

So, whether you're a Celebrations, Miniature Heroes, Roses or Quality Street fan, you're sure to get into a few tiffs this Christmas over your favourite sweet.

And that's where we come in: we're letting you have your say on what the absolute, definitive, 100% best Quality Street sweet is.

Here's our list of every choc in the box – and its up to you which one gets that coveted hotspot. Get voting. 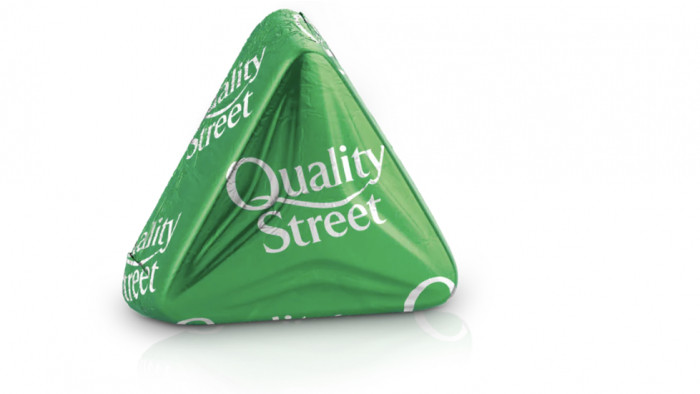 Another fan favourite, the Green Triangle keeps it simple with just two flavours: chocolate and hazelnut. An absolute classic. 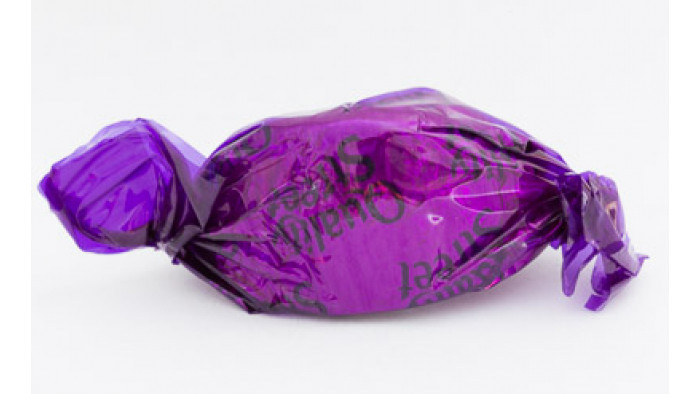 Perhaps the most iconic of the Quality Street chocolates, the Purple One is the perfect mix of chocolate, caramel and hazelnut. For many, it just can't be beaten. 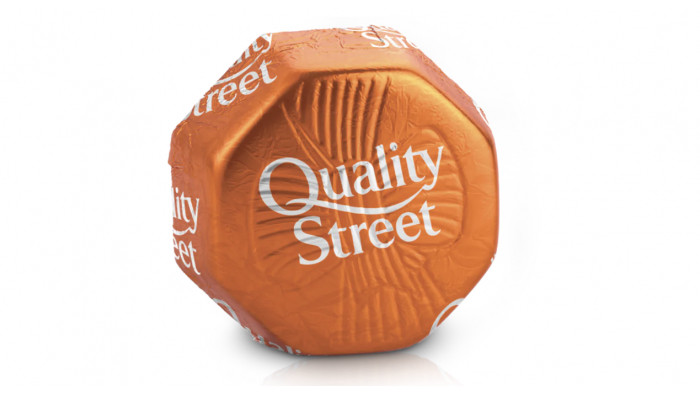 Another chocolate/orange combo, this one has a much better reputation than the Orange Creme – probably because of its delicious extra crunch, which has an almost honeycomb texture. 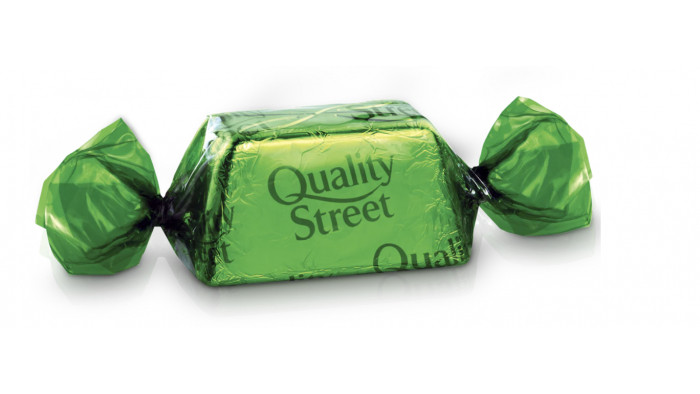 Can't really go wrong with this one. As the name suggests, it's just a block of milk chocolate. A delicious stalwart – but not that exciting. 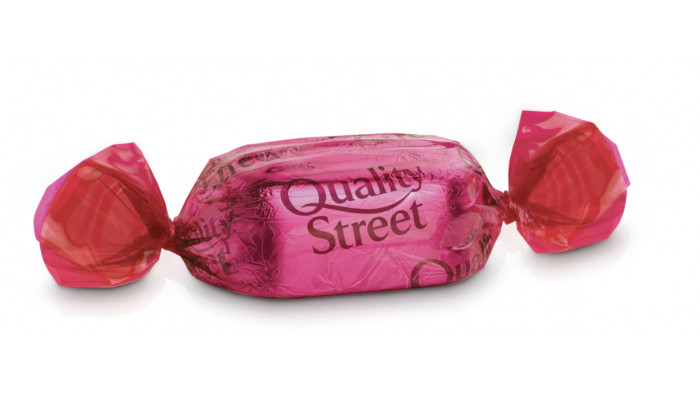 Another dependable classic, the Fudge is exactly that – a big chunk of fudge. Not very exciting, but it does the job. 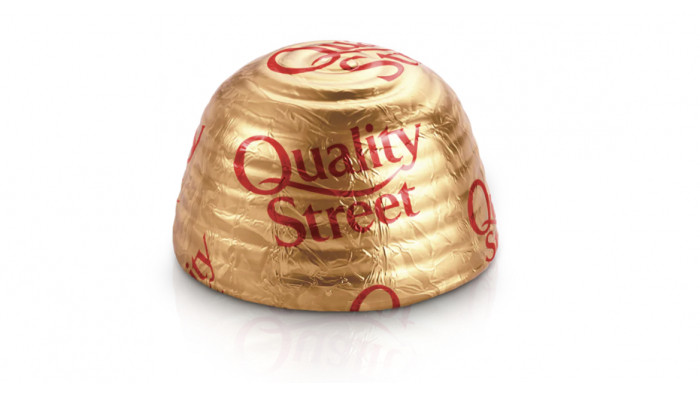 Like a giant Rolo, there's not much wrong with the Caramel Swirl – and it's probably the nicest looking choc of the lot. 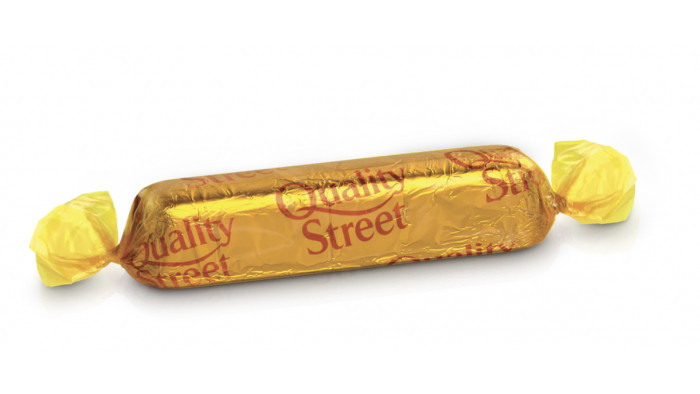 Better known for its incongruous shape than it is its flavour, the toffee finger normally lurks at the midpoint in most Quality Street rankings. 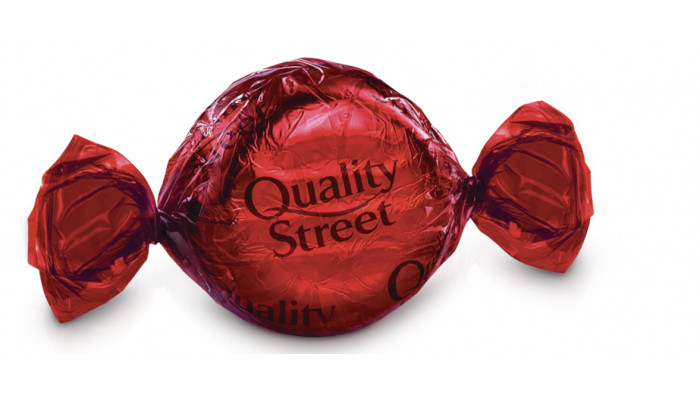 Another controversial pick, the Strawberry Delight, alongside its coconut and orange comrades, is a matter of severely mixed opinion. Just means all the more for you though, right? 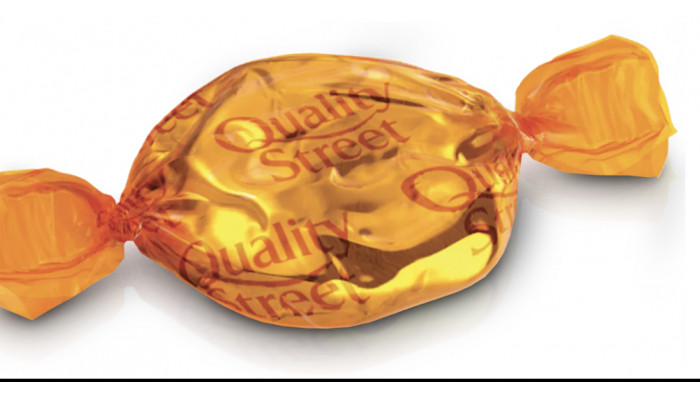 Creamy and chewy, these retro sweets stick to the roof of your mouth and stay there all afternoon. If that sounds appealing, they're the ones for you. If not – avoid. 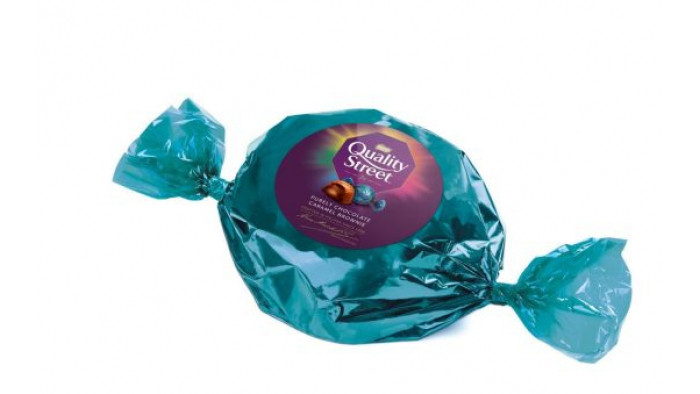 The newest addition to the Quality Street family, the Chocolate Caramel Brownie was introduced in 2019, replacing the Toffee Deluxe. It does what it says on the tin – gooey brownie deliciousness – though it doesn't have the cult status of other picks from the box, so potentially less likely to be fought over. 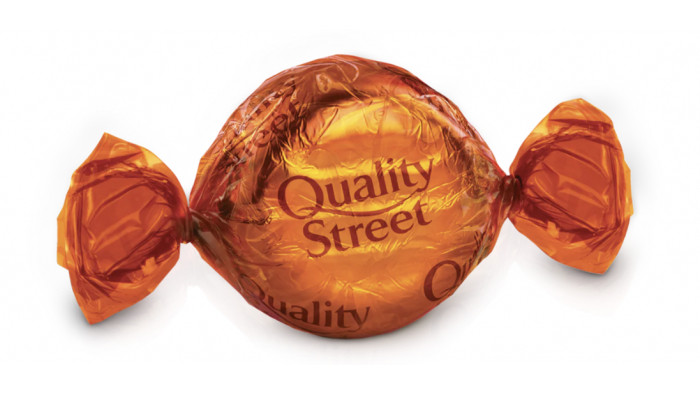 The most maligned chocolate of them all, the Orange Creme might be an acquired taste – but those who love it REALLY love it. 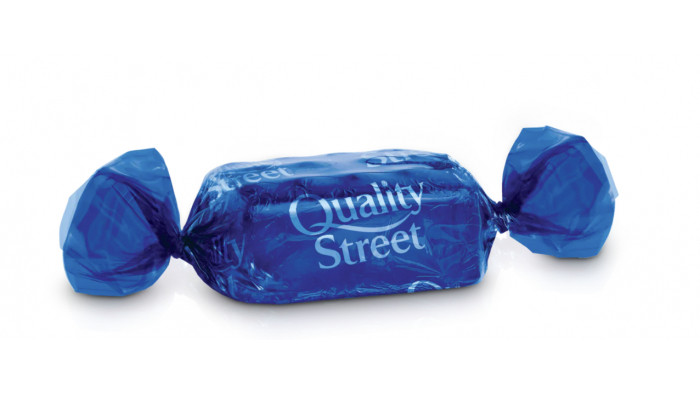 Part of a controversial triumverate of fruity chocolates, like the Bounty the coconut eclair is a sometimes neglected treat.