New Avengers game doesn't look much like the Avengers we know

These aren't the Avengers you know 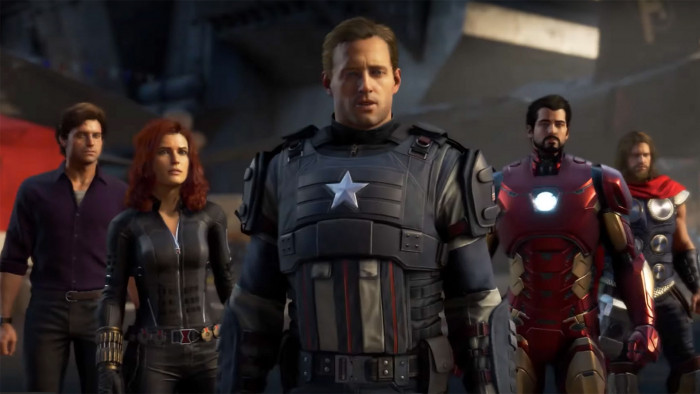 Marvel announced a series of Avengers video games to be made in partnership with Square Enix and Crystal Dynamics two years ago. Fans were as excited as you might expect.

After all, we’d known and loved these characters at least since 2008, when the first Avengers film came out – that’s investment if ever we saw it.

So when Square Enix finally gave us a sneak peek into the gameplay at its press conference at this year’s E3, anticipation levels were high.

Here’s a look at the video.

Unfortunately, fans were... not particularly impressed. And they include Gary Whitta, screenwriter of Rogue One: A Star Wars Story and The Book of Eli.

The problem, for me at least, with that Avengers game trailer is that for the past ten years the MCU actors have become so synonymous with those characters that any on-screen version that isn’t them just feels kinda fake. Coming right off the back of Endgame doesn’t help.
— Gary Whitta (@garywhitta) June 11, 2019

Their main objection? The characters, roughly modelled on the actors who played the roles in the films, are not particularly strong likenesses.

And some were particularly aggrieved that Hawkeye wasn’t in the line-up at all.

Bill Rosemann, vice president at Marvel Games, said the game showed “interpretations” of the characters – they’re “unique to the game”, rather than direct copies of the MCU characters we know and love.

Missing Hawkeye? Don’t care if he’s absent? Have your say on our list of the best Avengers characters