Best Avengers characters ranked: which superhero is the greatest?

Best Avengers characters, assemble! After 21 films, too many heroes to mention and an interweaved shared universe that has changed cinema forever, our favourite superhero saga have come to an almighty, galaxy-spanning climax in Avengers: Endgame.

UPDATED: Avengers: Endgame is heading back to cinemas with new footage. Nobody actually knows what the new scenes will be. Some think it may be something to do with the X-Men making an appearance, but it's more likely to have something to do with Spider-Man: Far From Home heading to the big screen soon.

As most of the world has now seen, the latest instalment in the Marvel Cinematic Universe tells the final, second half of Thanos’ dust-devastation brought about in last year’s Avengers: Infinity War, and draws the third phase of the Avengers’ on-screen story to a close. No need to panic though, as there are still plans for 20 more films to come. At least.

Related:Best speakers and soundbars for your home

What started with 2008’s most unexpected blockbuster, Iron Man, has become the biggest film franchise in history, taking more than $17 billion in box office revenue worldwide.

From Tony Stark, to Carol Danvers, the series has given us more Avengers than we can shake an Infinity Gauntlet at. But which hero is the best Avenger ever? Here are the most Marvel-ous… 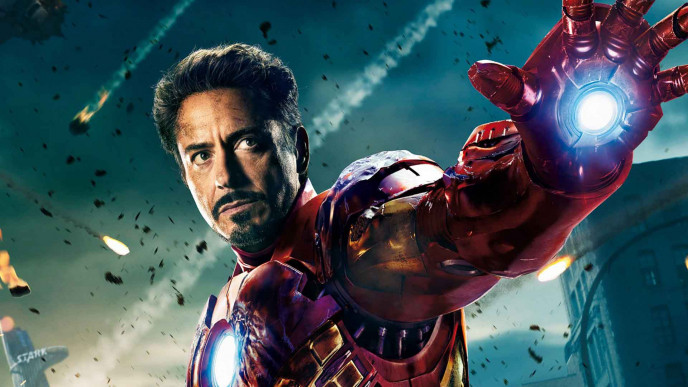 He’s the hero who spawned the entire MCU and rebooted Robert Downey Jr’s career to become one of the most recognisable stars on the planet. Creator Stan Lee originally based billionaire industrialist Tony Stark and his Iron alter ego on Howard Hughes, with RDJ saying his challenge was to make “a wealthy, establishmentarian, weapons-manufacturing, hard-drinking, womanising prick, into a character who is likeable, and a hero." 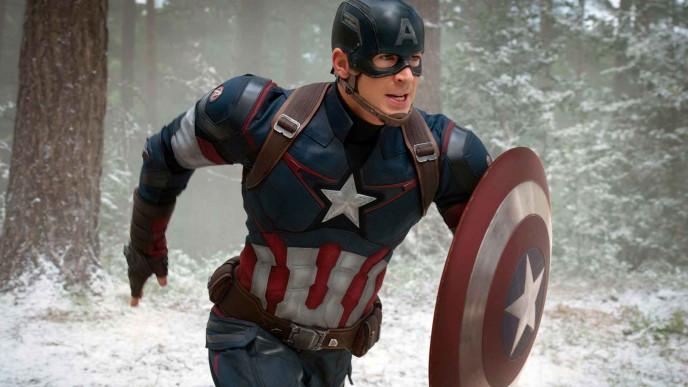 The original Avenger is also one of the most recognisable, having helped save the world in nine MCU movies (joint first with Iron Man for the most Marvel movie appearances).

Thanks to the Super Soldier serum that made him an Avenger, one of Cap’s less celebrated abilities is a hyper-metabolism that makes him immune t the effects of alcohol. Useful in battle, not the best at a party. 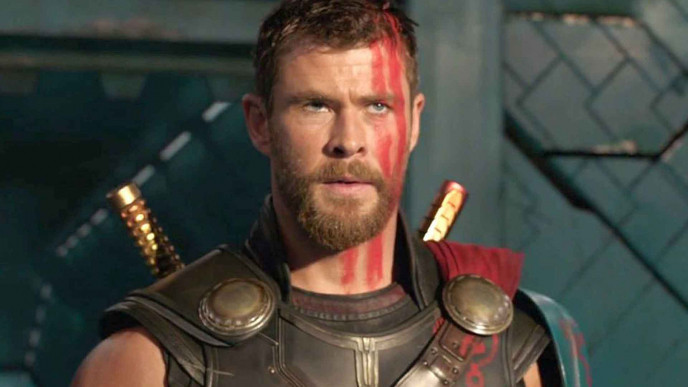 Forget the Thor vs Loki battle of the brothers - when Chris Hemsworth was down to the final two to be cast as The God of Thunder in the MCU, he was in the running against his own brother, Liam Hemsworth.

Of course, being part of a long-running franchise was nothing new to Chris. Before starring as the Norse goldilocks, the Aussie star appeared in 171 episodes of soap Home And Away. 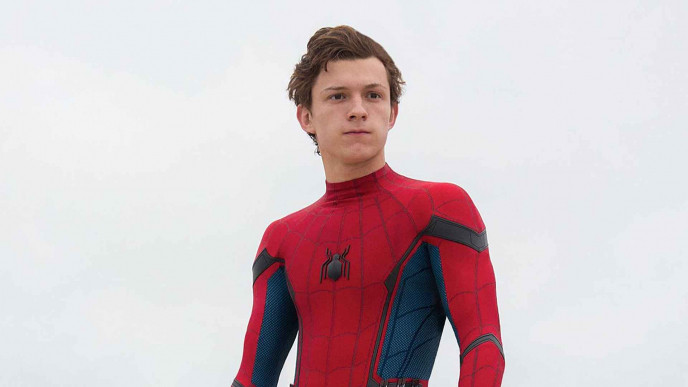 There are not one but two films to get your Spidey Sense tingling this summer – Avengers: Endgame, and then Spider-Man: Far From Home, which sees Tom Holland’s Peter Parker and his pals go on a school trip to Europe for their holibobs. Jake Gyllenhaal will join as the villain Mysterio in the movie, which will mark the first of Marvel’s ‘Phase 4’ films. 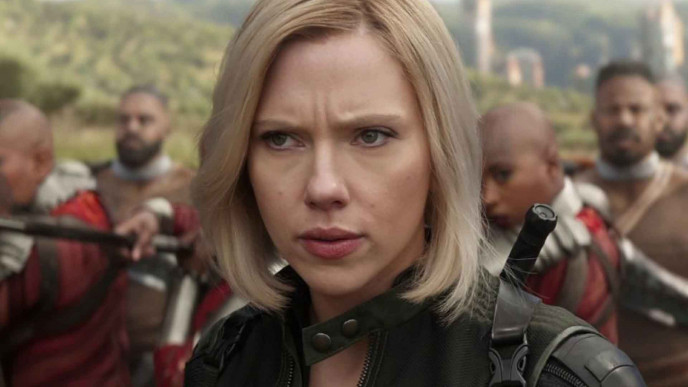 Black Widow – aka super spy Natalia Romanoff – has been an Avengers movie mainstay since her MCU introduction in 2010’s Iron Man 2.

In that film, she works for Tony Stark. But in her first 1960s comic book appearances, she was introduced as a villain: a Russian assassin with a mission to kill Shellhead Stark himself. She later defected to the Avengers, of course. 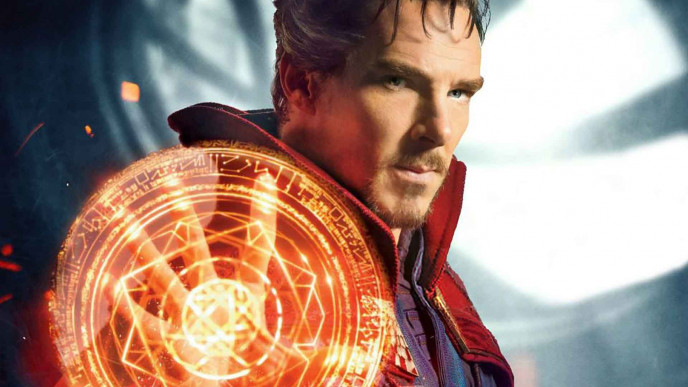 With the most surreal powers of all of the Avengers, it’s no surprise Doctor Strange has enjoyed some particularly mind-bending storylines. In the comics, the Earth dies so he recreates an exact replica planet, complete with the same people and their memories – with him being the only one on (the second) Earth who knows anything about it.

Oh, and he’s also been part of the Illuminati. 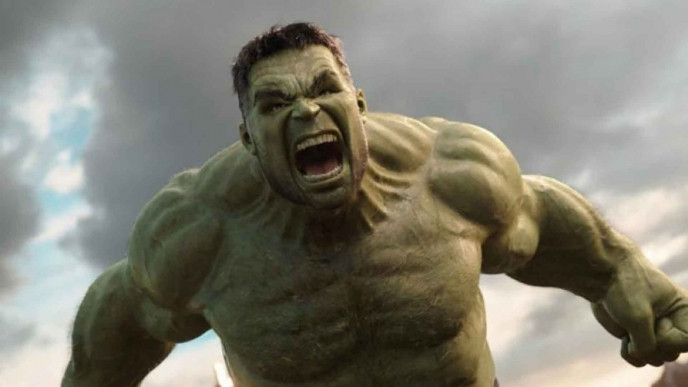 Though originally played by Edward Norton in 2008’s The Incredible Hulk, we’ve come to know Mark Ruffalo as Bruce Banner, the renowned scientist known better as his Hulk alter-ego. He took over the role for 2012’s The Avengers.

But did you know the actor didn’t voice Hulk himself until Thor: Ragnarok in 2017? Before that, the less articulate MCU Hulk was voiced by Lou Ferrigno, who played the titular hero in the iconic The Incredible Hulk 1970s TV series. 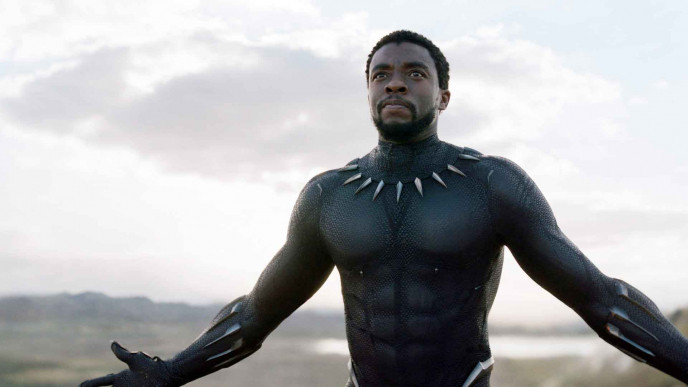 The Black Panther broke barriers as the first ever black superhero in mainstream comics. His first appearance was in Fantastic Four 52 (if you have a copy of this Sixties classic, look after it).

Since then, King T’Challa has become one Marvel’s most popular superheroes: the Wakanda leader has also been part of the X-Men and the Defenders, as well as the Avengers. Meanwhile, the Black Panther solo movie is notable for being the first superhero film to be nominated for the Best Picture Oscar. 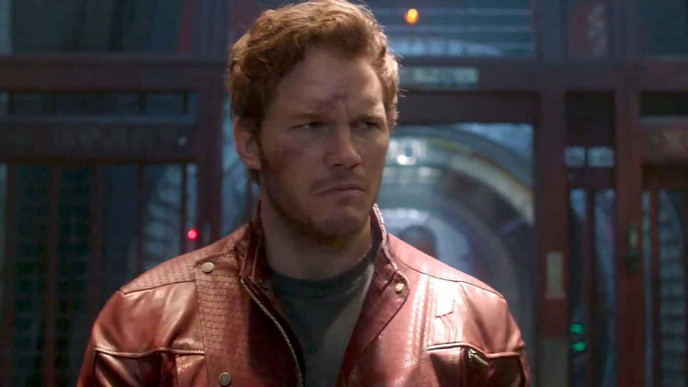 Not officially a card carrying member of Fury’s elite force, admittedly, but Chris Pratt’s hilarious, charismatic portrayal of the Guardians Of The Galaxy hero has made him a fan favourite.

Amazingly, Guardians director James Gunn wasn’t originally convinced by the Peter Quill we know and love, having said that he dismissed him at first before seeing him audition. Instead, he’s said It's Always Sunny in Philadelphia's Glenn Howerton would’ve been his first choice. We’d have gone for Danny DeVito. 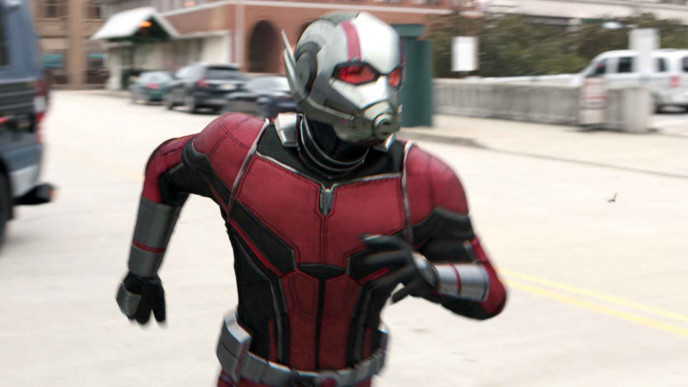 He may have only joined the MCU in 2015, but Ant-Man’s big-screen appearance had been one of the longest in the making.

In the late 1980s, before superhero films were even A Thing, Stan Lee was keen to get an Ant-Man movie made. It never materialised because it was deemed too similar to a film already in production: Disney’s Honey I Shrunk The Kids. 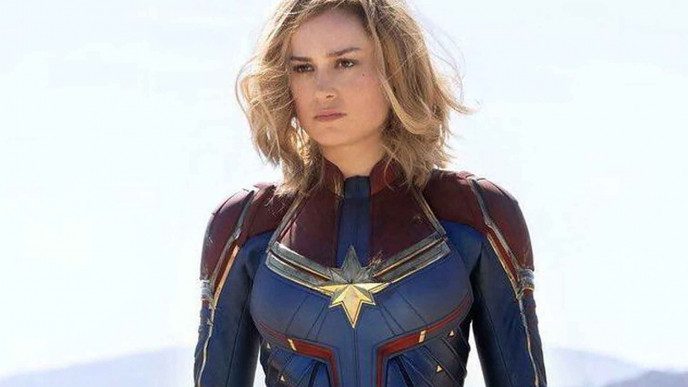 The most recent cinematic addition to the Avengers super team is Captain Marvel. She's heroically played by Brie Larson in a film also celebrated as the first female-led Marvel movie.

For her big screen debut, the US air force was consulted as to whether someone as young as Larson’s Carol Danvers could have her fighter pilot skills.

They confirmed that it was entirely possible. They didn’t mention whether human-Kree hybrid DNA, flying and cosmic power was just as realistic.