Netflix to revive He-Man with the help of Kevin Smith

Masters of the Universe is making a comeback 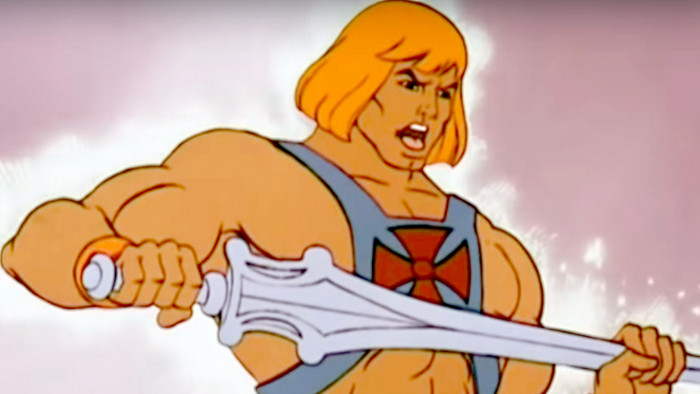 When you think of Kevin Smith, you probably recall his iconic 90s slacker movies. Clerks, anyone?

But he is taking on an entirely different project, Netflix’s new He-Man animated TV series. The writer and director used Twitter to announce he will be showrunner and executive producer on the show.

"I'm Eternia-ly grateful to Mattel TV and Netflix for entrusting me with not only the secrets of Grayskull, but also their entire Universe," says Kevin Smith.

"In Revelation, we pick up right where the classic era left off to tell an epic tale of what may be the final battle between He-Man and Skeletor! This is the Masters of the Universe story you always wanted to see as a kid!"

“Masters of the Universe has been a cultural phenomenon for generations, inspiring fans to discover their own power within,” co-executive producer Rob David said.

“Fans of this franchise have been waiting for the continuation of these characters, and Kevin Smith, as a superfan himself, is the perfect champion and partner to expand the canon through a dynamic animated series on Netflix.”

He-Man won’t be out for a while – but in the meantime, why not catch up with the best Netflix TV shows available now?