The best new movie on Netflix right now marks a significant change for the service. 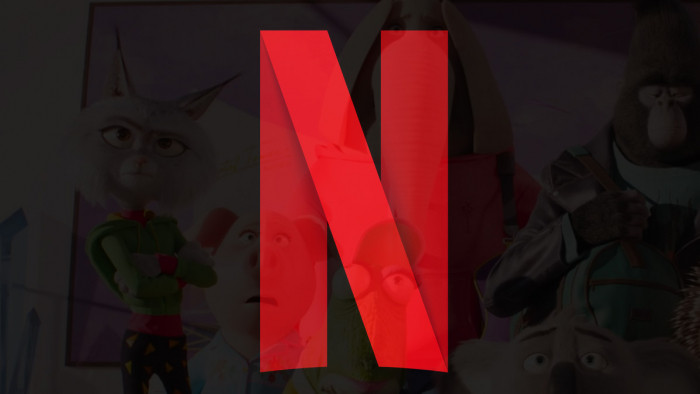 It has been quite a while since we have seen Netflix lose the top spot on its own service but it has happened this week, thanks to a new number-one movie.

Netflix's top films have been dominated by, well, Netflix in recent months. Because of its seismic ability to promote content it has made (or at least funded) on its own service, we have seen a barrage of Netflix-made movies hit the top spot.

In recent weeks and months we have had the following films hit number one, all of which are Netflix-made: The Adam Project. Hustle, Spiderhead, Interceptor and The Man From Toronto.

But, both the UK and the US has a brand-new number-one movie right now (albeit different ones) and neither of them have been made by the service.

In the UK, Tom Cruise's current popularity has jumped from the big screen to the small, with his brilliant 2017 movie American Made, beating The Man From Toronto.

The movie, directed by Doug Liman, is based on the true tale of a pilot who becomes a drug runner for the CIA.

It's a popular film, with 85% on Rotten Tomatoes, and well worth a watch if you missed it the first time around.

In the US, the top movie right now is a recent one. Sing 2 is a fun animation that is the sequel to the hit musical. It's directed by Garth Jennings who cut his tooth making movie videos - the fantastic video for Blur's Coffee & TV was made by him, as well as many Radiohead and Vampire Weekend videos.

It's highly likely that this is a just a blip for Netflix as the service has some big movies coming out in the next few weeks. The biggest of which is the most expensive Netflix movie ever made.

Called The Gray Man, it's directed by The Russo Brothers and stars Ryan Gosling and Chris Ryan as warring assassins. It's based on a successful book series by Mark Greaney and with its star power, we can see that one being in the top spot for a long time.

Netflix will certainly be hoping that's the case, given it has spent some $200 million on the thing.

As for the number one TV show on Netflix right now, that's still Stranger Things. Netflix revealed recently that there is a Stranger Things spin-off in the works that will feature new characters.