Adam Sandler's basketball drama is dropped from the top spot 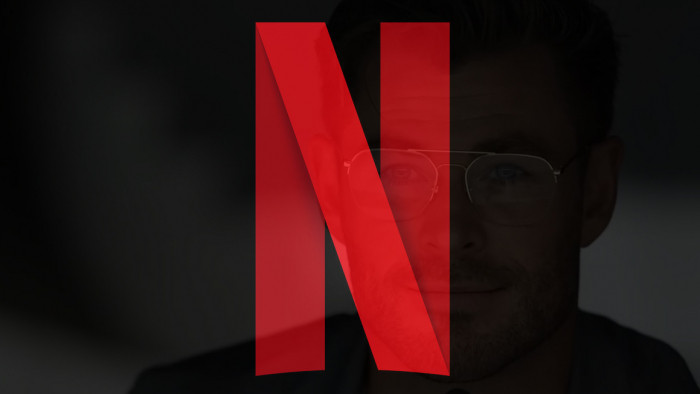 It's a new week, which means a new Netflix movie has hit the number one spot - and this one is markedly different than the film it is replacing.

While Hustle - last week's number one movie on Netflix - was both a critical and commercial success, Spiderhead hasn't exactly got the critics on its side and that's despite an A-List cast.

The movie is based on a New Yorker short story, Escape From Spiderhead, a first-person account of a prisoner who is experimented on with mind-altering drugs.

Spiderhead is directed by Top Gun: Maverick's Joseph Kosinski and has Chris Hemsworth as the head of the prison experiment. Miles Teller also stars as a convict who choses to shorten his prison time by taking part in the experiments.

It's a trippy thriller and one that feels like an elongated Black Mirror episode. While we enjoyed what we saw, other critics haven't been quite as nice about the film.

Currently, it has a low score of 41% on Rotten Tomatoes, with FilmWeek noting that "tonally the film is all over the place" and Looper saying: "Side effects may include nausea, headaches, and extreme disappointment."

The Atlantic is a fan, though, saying in it review: "Joseph Kosinski’s film is indeed a classic cinematic clash between good and evil."

It's a massive hit with Netflix viewers, too. According to FlixPatrol, the movie is streets ahead of Hustle, which is in second place. The Jennifer Lopez documentary Halftime is in third place.

When it comes to what TV shows to watch on Netflix, it's pretty clear that everyone is still watching Stranger Things, while Peaky Blinders is in second place - thanks to its final season now available to stream.