Turns out, Stranger Things isn't the only thing people are watching on Netflix. 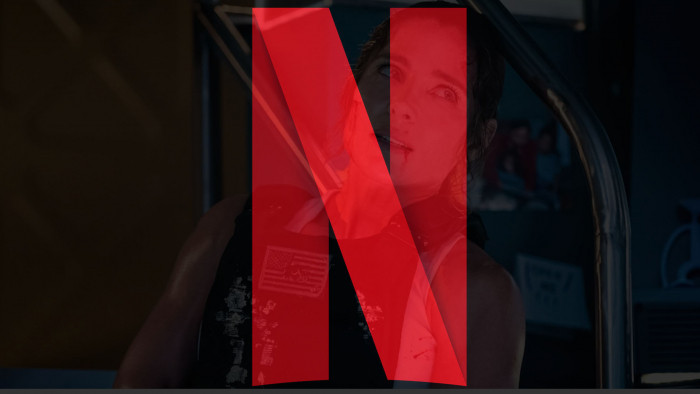 It's often that a new release starts streaming on Netflix with little fanfare but for that movie to then hit the top spot is a rarity.

But that is what has happened with Interceptor, a new Netflix action movie that's based on a screenplay by Matthew Reilly, an Australian author who also directed the movie.

As with many movies over the last few years, Interceptor was meant to head to cinemas first - in its native Australia at least - but it ended up getting a very short theatrical release and debuting on Netflix globally 3 June.

Not even a week later and Flix Patrol has pegged it at the top of the Netflix movie streaming charts, by some hefty margin.

Die Hard in the Pacific Ocean

Interceptor is an old-school action flick, with Elsa Pataky starring as Captain J.J. Collins, a US Army captain at a US missile interceptor facility who has to stop some 16 nuclear missiles aimed at 16 American cities.

The movie is executive produced by Chris Hemsworth, husband of Pataky, who has said to have helped train her for the myriad action scenes in the film.

As with most straight-to-Netflix movies, the film hasn't been that well received by the critics.

RogerEbert.com notes: "It’s fine. It gets the job done ... but Chuck Norris would have had more fun with it."

While the Guardian reckons: "Beattie [co-writer] is a touch above the hired hack that usually scripts guff like this and there are brief nuggets of substance."

Digital Spy says: "It's Die Hard in the Pacific Ocean with just about every action-movie cliché you can think of."

Netflix won't care. The movie is getting a huge amount of views right now, almost four times the amount of people watching it than the film that's in second place, A Perfect Pairing.

Netflix has been busy this week showcasing some of its upcoming contend in its Geeked Week 2022 event. This includes first looks at Wednesday, The Gray Man and more.