Stranger Things spin-off details revealed: prepare for it to be '1,000% different'

New Stranger Things show won't be anything like the current series. 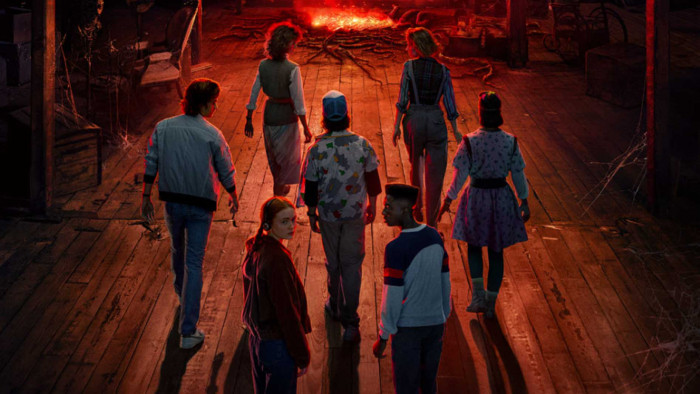 The fourth series of Stranger Things may have come to an end, but that hasn't stopped the world from wanting more from the show.

While we wait for the fifth and final season, which is set to land in the summer of 2024, the Duffer Brothers have been teasing what to expect from the show's spin-off.

Speaking to the Happy Sad Confused podcast they heavily hinted that the new show will be very different from the Stranger Things we know and love, and that we will definitely see a whole flock of new characters.

They also quashed the rumor that we will be getting a spin-off focusing on some of the current key cast.

“That’s not interesting to me because we’ve done all that. We’ve spent I don’t know how many hours exploring all of that. So it’s very different.”

While the same storytelling style is set to remain, according to the Duffer Brothers, we will be getting new characters and they also revealed that, while they will be involved, they will be looking for a new showrunner to take the spin-off on.

“Hopefully we find that right person to pass the baton to while we go on to do new stuff,” they explained.

The creators of Stranger Things also noted that the new show will be "1,000% different" but it is a "story that connects to the Stranger Things world, but it really is more about how we’re telling that story.”

As for the fifth season of the show, well expect it to be an-all action affair with smaller episode times, with the Duffer Brothers telling Collider: We don't want it to be 13 hours. We're aiming for more like 10 hours or something.