After a series of misfires, it's great to see Netflix back on top. 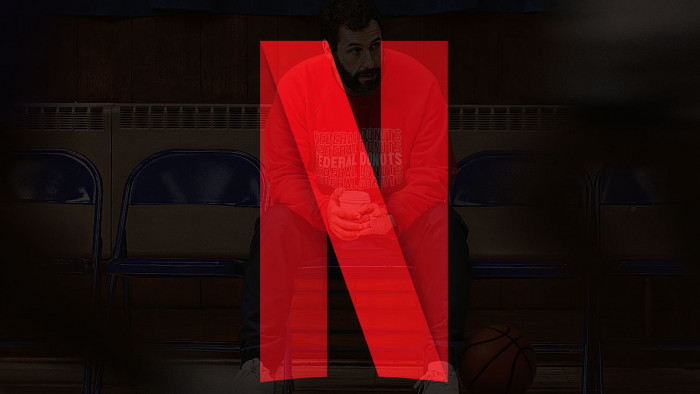 Most Netflix-made movies go straight to the top spot on the service, thanks to them getting prime ad positioning but even the biggest Netflix fan will agree that they can be hit and miss.

Its latest, though, is a massive critical success - both from actual critics and its audience. The movie is Hustle and it's the latest Netflix vehicle to star Adam Sandler.

He hasn't written this one, though - he usually only pens his comedies - the scripting duties this time are down to Taylor Materne and Will Fetters. Hustle is directed by Jeremiah Zagar and it is about a down-on-his-luck basketball scout (Sandler) who heads to Spain and thinks he has found the latest star of the NBA.

As of going to press, Hustle has gotten a very healthy 92% score on Rotten Tomatoes, both from the critics and the audience, with Vanity Fair saying about the movie: "This is a good space for Sandler, a rich vein to keep mining."

While the Associated Press notes that Hustle is "one of the most textured and affectionate films about basketball that’s come along in a long time."

Interceptor may have hit the top spot in June, but its Rotten Tomatoes score was a measly 43% and the audience score was even lower, at 19%.

This does mean that Netflix viewers are happy to watch new Netflix movies, regardless of what the quality is. Hustle is up there with the finest on the platform right now, so this one is a definite must see.