Turns out a lot of people tune into Netflix's original films. 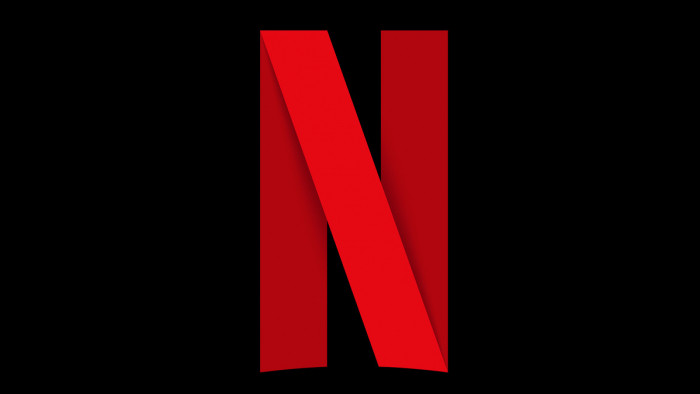 Netflix has been ramping up its original movie content of late, and for good reason: its new releases gain a lot of views.

While the quality of its original movies is mixed - for every The Irishman there's a Do-Over - millions of hours are spent watching them.

When you look at the most popular movies this week, some 26 million hours have been spent watching new number one The In Between, a movie which stars The Kissing Booth's Joey King and originally debuted on Paramount+.

While massive, this number is way behind the amount of views the following all-time biggest Netflix movies have gotten.

Netflix has recently updated its Most Popular Films (English) list - and it has a new entry.

Ryan Reynold's The Adam Project has entered the top 10 at number 4 and has cemented the actor as Netflix's MVP.

He is in a whopping three movies in the current top 10, also starring in the current number one Red Notice and 6 Underground which has the number 9 spot.

The Adam Project, a time travel tale that sees a fighter pilot team up with his younger self to save the world, is part of Reynolds' unofficial trilogy with director Shawn Levy. The first film they made together was Disney Plus' Free Guy and the third film has been confirmed as Deadpool 3.

One of The Adam Project's other stars, Mark Ruffalo was very happy with the news, tweeting a lot of love about the movie rocketing into the top 5.

I love that you love this film, and that they love this film, which I love as well. I love them, and I love us, and I just love all this, which has been so lovely. Lots of love to all! #TheAdamProjectpic.twitter.com/pfeIkZY1Mn
— Mark Ruffalo (@MarkRuffalo) April 12, 2022

The official top 10, alongside hours viewed in the first 28 days are as follows:

If you want to keep up with regular movie and TV releases, then head over to The Watchlist now.