The Lion King is king of the box office 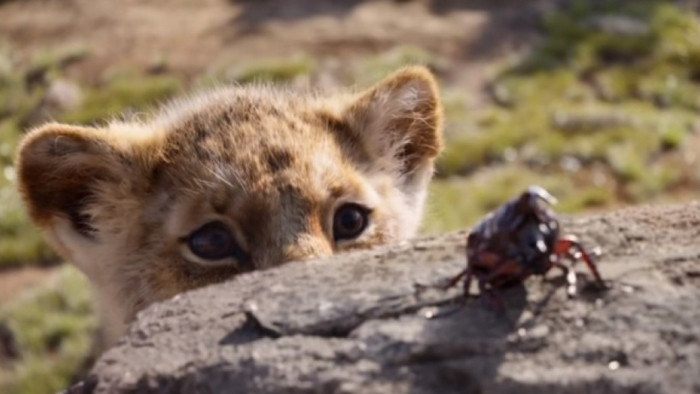 Remaking a classic is dangerous business, but Disney seems to have struck a winning combination of childhood nostalgia with a Beyonce album, if the latest box office figures are anything to go by.

After six years at the top, Disney’s remake of the Lion King has knocked Frozen off the top spot to become the highest grossing animated film of all time.
The remake of the 1994 classic has delivered a global box office total of $1.334 billion (£1.105 billion) - as of August 11 - after it opened in Japan over the weekend.
The film - which is entering its fourth week in cinemas - overtook Frozen’s previous record of $1.276 billion (£1.056 billion) according to BoxOfficeMojo.
This is all great, but there’s still some contention as to whether the new Lion King is actually an animated movie or ‘live action’ one.
We’d probably say animation as the film uses “photorealistic CGI” to bring the animals alive - because you know, they’re not real talking lions.
Though if we go with Disney’s “live-action” classification, there is no doubt that the remake is still a box office hit. It is the 12th highest grossing release ever, and Disney’s highest-grossing “live-action” remake having surpassed the 2017’s Beauty and the Beast.
With Disney already generating $7.67 billion in box office revenue this year alone (and it’s only August), it seems if anyone can remake a childhood classic, Disney can.