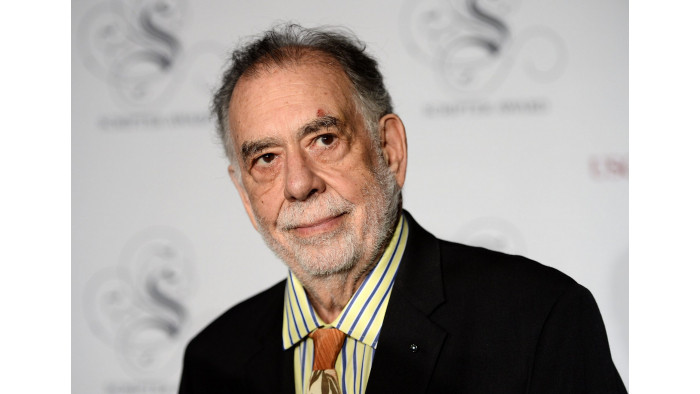 If you were thinking Francis Ford Coppola has been fairly quiet of late, it’s because he’s been building up to something. Something big.

Coppola has reportedly completed the script for Megalopolis, a huge project that he says draws on his extensive career.

More than 40 years have passed since Coppola won the Best Director Oscar for The Godfather Part II. And he has released just one mainstream film since 2010, Val Kilmer horror Twixt.

However, Coppola is not done just yet, and his upcoming project may well be his most ambitious ever.

According to Deadline, the director – who turns 80 this month – has begun the casting process, with Jude Law among the names mentioned as potential stars.

“I plan this year to begin my longstanding ambition to make a major work utilizing all I have learned during my long career, beginning at age 16 doing theater, and that will be an epic on a grand scale, which I’ve entitled Megalopolis,” Coppola told the publication.

“It will be a production on a grand scale with a large cast. It makes use of all of my years of trying films in different styles and types culminating in what I think is my own voice and aspiration.

“It is not within the mainstream of what is produced now, but I am intending and wishing and in fact encouraged, to begin production this year.”

There have been suggestions Megalopolis could be even longer than Coppola’s 1979 epic Apocalypse Now.

The cinematic version of the Vietnam War movie clocked in at more than two-and-a-half hours, while a 2001 version – Apocalypse Now Redux – was more than three hours in length.

The Detroit-born director has since been working on a new version slightly shorter than Redux, one which he considers “the perfect version”, which will be released in 2019 as Apocalypse Now Final Cut.