Chris Hemsworth is going to play Hulk Hogan in a movie, brother 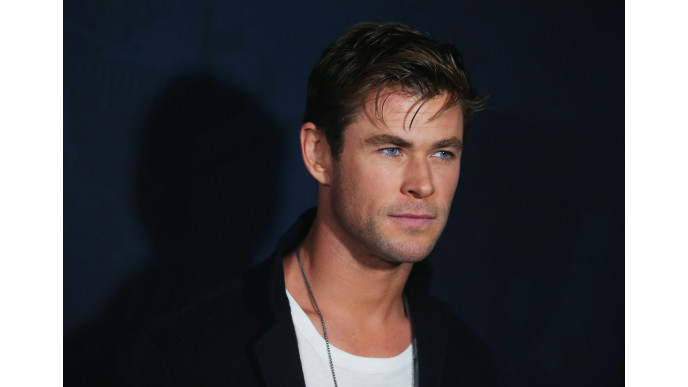 Chris Hemsworth, a man so handsome that being handsome is literally part of his job, is set to play vaguely monstrous wrestler Hulk Hogan in an upcoming biopic directed by Todd Phillips (Road Trip, The Hangover) and executive produced by Hogan himself.

Hogan, whose real name is Terry Bollea, was one of the biggest wresters in the world in the 1980s and 1990s, a flamboyant, larger-than-life character prone to tearing his shirt off, calling people “brother”, not always successfully hiding his baldness and sporting the occasional feather boa.

In recent years Bollea has been involved in several scandals which we won’t go into because one of them led to Gawker having to pay him over a hundred million dollars, and fuck that.

The Hollywood Reporter says that the biopic will bypass those years, focusing on his rise, and is described as “an origin story of the Hulkster and Hulkamania.”

Hemsworth seems like a great choice for the role, but the involvement of Bollea himself feels like a bit of a cop-out – a warts-and-all film covering all the gnarly shit appeals more than the aren’t-I-great treatment it feels like we might end up with with an officially-endorsed movie.

Hemsworth and Phillips both have a few projects to get out of the way first. Hemsworth has Avengers: Endgame and the Men In Blackreboot, while Phillips is making that Joaquin Phoenix Joker movie.