Plenty of pencils in this writers' room 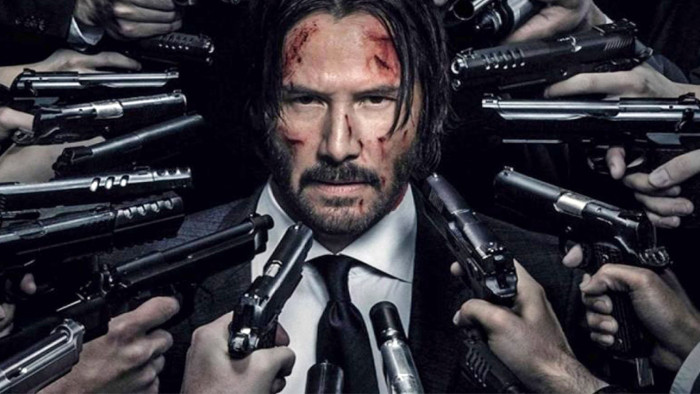 John Wick 3 has just been released in cinemas – but if that still isn’t enough for you, we have excellent news.

Chad Stahelski, director of the franchise, has confirmed a TV spin off is coming – and it’s being worked on as we speak.

Speaking to Entertainment Weekly, Stahelski said Lionsgate, the studio that produces the franchise, has teamed up with TV network Starz to create The Continental, a TV version of the films. Stahelski himself, and star Keanu Reeves, are on board as producers.

“They have a writers’ room working on it right now, trying to develop the first season,” he said. “Keanu and I have sat with that creative element, and laid out what we feel makes John Wick special, and what would make the TV show unique.”

“Now, it will be a round of back and forths. But, yeah, Lionsgate is in actual full development of it and it’s called The Continental. It should be fun.”

It’s a week of exciting news for fans of the franchise. In the US, the newest episode in the franchise just knocked Avengers: Endgame off its top box office spot. Impressive stuff.

And it currently sits pretty with an 88% freshness score on Rotten Tomatoes and 73 on Metacritic. Not bad at all.

If you can’t wait for the TV series and you’ve already watched all three John Wick films? Why not revisit some of the greatest movies of the 2000s.