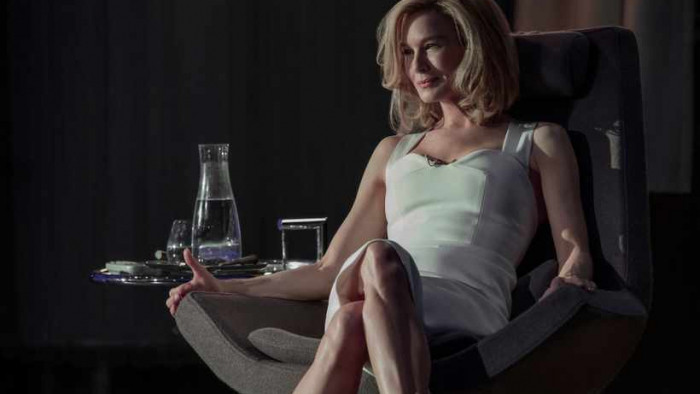 Gone but not forgotten, it has now dropped out of the rankings for the week just gone, with Renee Zellweger's thriller What/If taking number one spot, ahead of the Oscar-nominated movie Baby Driver.

Other high-ranking TV shows: Jane the Virgin, When They See Us, Dead to Me, Good Girls and The Society. A surprise entry too for the decade-old Gavin & Stacey – presumably boosted by the news that it’ll be getting a Christmas special in just six months’ time.

The best-performing films were Rim of the World, Always Be My Maybe, The Mummy, Storks, The Perfection and The Fate of the Furious.

Elsewhere, RuPaul's Drag Race was the only reality TV entry to break the overall top ten, with Our Planet topping the most-watched documentaries list, but not troubling the rankings overall.

Expect to see Black Mirror beating all comers when next week’s charts come around, if they hype is anything to go by. Three new episodes dropped yesterday.

In other news, Netflix seems to be experimenting with a new tab that bears more than a passing resemblance to Instagram. The “Extras” feed appears instead of the “coming soon” tab, and offers trailers, image galleries and content related to Netflix Originals.

“We are testing a feed of video extras in our mobile app to help fans connect more deeply with the titles they love and discover new ones to watch,” a Netflix spokesperson told Variety. “These tests typically vary in length of time and by region, and may not become permanent.”

There are better ways to decide what to watch. Consulting our guide to the best Netflix TV shows would be a sensible start...