Eighth most watched series in April 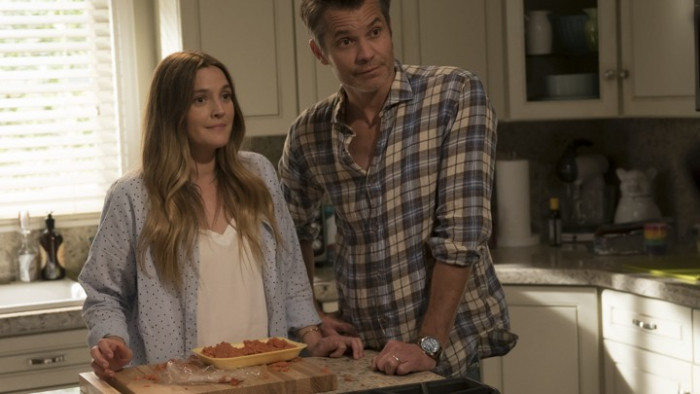 Netflix has given the world a rare look into its most popular shows for the UK, and fans have already noticed a pretty surprising anomaly in the best Netflix TV shows list.

In a threaded series of tweets, Netflix UK & Ireland published the most-watched shows in April and… well.

What’s that in eighth place? Only a show that Netflix went ahead and cancelled after three seasons last month.

It all meant the poor person running the account accidently poured salt into a wound that’s still very much open. Amidst a flurry of replies with the hashtag “#SaveSantaClaritaDiet”, Netflix did offer one direct, terse reply: “keep in mind this is UK only.” So maybe it’s just us Brits that enjoy seeing the funny side of zombification.

And to be fair, while Santa Clarita Diet just about squeaked into the most watched shows, it didn’t make the top ten most watched things overall. In fact, the most watches series – Black Summer and After Life – only came fifth and sixth respectively, behind Our Planet, The Perfect Date, The Highwaymen and The Silence.

Only Netflix knows how much Santa Clarita Diet costs to make and how much of that it gets back, and it clearly wasn’t doing the business. As the head of original content, Cindy Holland said back in March: “Obviously, critical acclaim is important too, but we're really about trying to stretch our investment dollars as far as we can and make good on our investors' money – it's theirs, not ours.”

She wasn’t talking about Santa Clarita Diet – it hadn’t been cancelled then – but you don’t have to be a genius to join the dots. Still, you never know: it may come back for one more special, like Kimmy Schmidt...