The wait for dystopian fun times is over 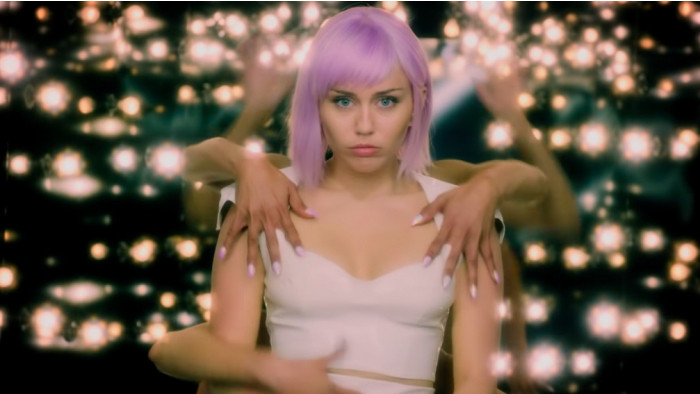 Black Mirror has gone back to its roots with season five. It offers just three new episodes, like season one. But, don't worry - they are still packed with tech fears and dystopian goodness.

These three new episodes come off the back of the interactive mini movie Bandersnatch - a brave but flawed dive into interactive storytelling.

They see creator Charlie Brooker and producer Annabel Jones craft another dollop of dystopia around some familiar themes, with a star-studded cast.

Smithereens stars Andrew Scott as an Uber-esque driver who’s annoyed with where technology has taken the world. He meets a woman also struggling with technology, and tries to help her with devastating effect.

The most divisive episode stars a certain Miley Cyrus. It's called Rachel, Jack and Ashley Too, and is a spoof of the machinations of pop music, with some great subverted Nine Inch Nails songs, and a plot that involves AI and robots.

Black Mirror: Season 5 is available to stream now and is one of the entries in our best Netflix TV shows guide.