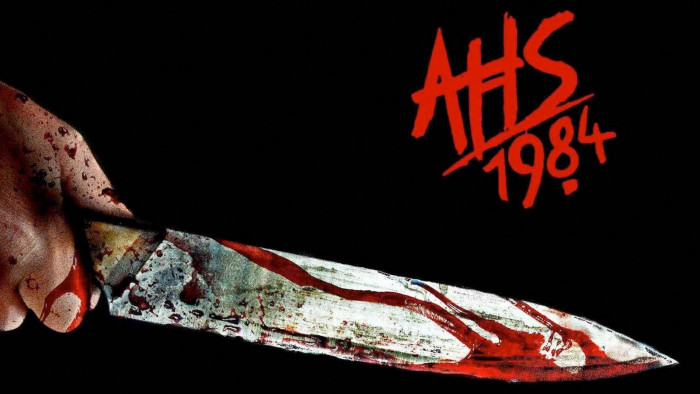 American Horror Story does its best to live up to its name. It’s an anthology show, which means every season is different – and titles like "Murder House", "Cult" and "Apocalypse" give you a flavour of the show's themes.

Anyway, it’s back. And this time, it looks very retro indeed. 1984 is the show’s ninth season, and judging by the just-released trailer, it’s going to be just as scary as ever.

The trailer starts as you’d expect of an 80s themed show – laid back music, young people splashing around in a lake.

But it then takes another familiar turn, as a masked man jumps up from the lake to stab a woman minding her own business in a canoe. It’s less supernatural, more slasher.

As always, we won’t know whodunnit until we start watching – but American Horror Story: 1984 is out on September 18th on FX, so there isn’t too long to wait before you can find out.

Want something to binge right now? Check out our shortlist of the best Netflix TV shows