ShortList is now ad free and supported by you, the users. When you buy through the links on our site we may earn a commission. Learn more
Home > Television

WandaVision release date still set for 2020 on Disney Plus

Some good news after all the delays. 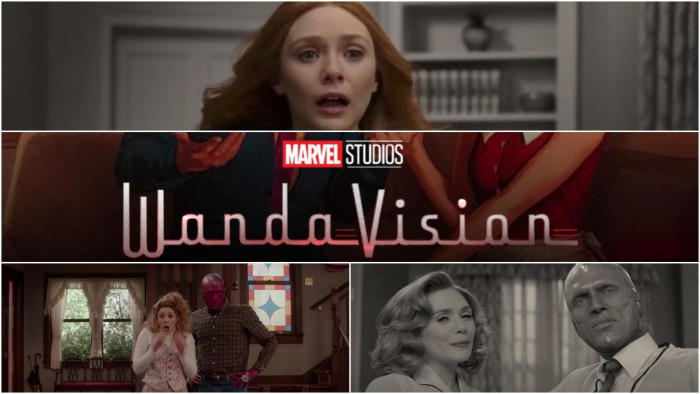 WandaVision is one of the most anticipated Disney Plus shows around, with the Marvel series promising A-list stars (Elizabeth Olsen, Paul Bettany) on the small screen, in one of the more surreal superhero outings we will see.

There have been question marks over its release date, though, but it looks like the show is still on track to debut in 2020.

The Hollywood Reporter notes that the show will still come later in the year, while the likes of Falcon And The Winter Soldier has been delayed until 2021.

WandaVision sounds like it's going to be unlike anything Marvel we have seen before with Bettany calling the show, which is a 50-s-style sitcom with supporting Marvel characters popping up everywhere "bonkers".

In other good Marvel TV show news, Hawkeye has got some directors, in the guise of Rhys Thomas who is a Saturday Night Live stalwart and Bert and Bertie who directed Troop Zero for Amazon.

Jonathan Igla from Mad Men is currently writing the show which should debut in 2021.

Marvel has found the perfect person for its She-Hulk show.

From entertainment and sports bundles to broadband deals - these are the best Sky TV deals.
Entertainment

The most memorable stories from three decades in deep space.
TV

650+ episodes, but which Simpsons episode is the best?