Thanks to the launch of Disney+, there is set to be a plethora of the best Marvel TV shows coming to our small screens pretty soon - but, what about the shows that are already out there?

UPDATE: Is this the end of Marvel TV as we know it? According to reports, president of Marvel Studios Kevin Feige is making big changes at Marvel and will stop Marvel TV output. What that means is that any shows currently in development will be completed, including the final seasons of Agents of SHIELD and Runaways, but everything else will stop. As you might expect, this is largely down to Marvel's focus on Disney+ where a number of TV series based on the MCU are set to arrive soon, like Loki and WandaVision.

With shows like Jessica Jones, featuring multiple characters and interweaving story lines, Netflix has been allowed to go darker than ever before with Marvel properties considered not big enough for the big screen, well not in the current MCU anyway.

And then there’s the other Marvel shows, the ones that don’t share the connective tissue of the Daredevils of the world.

Fox, as well as ABC, have been sporadic in their approach to its Marvel TV shows. They have managed to tempt illustrious TV show alumni, such as Noah Hawley with his subversive Legion, and gone for a Young Adult audience with the likes of The Runaways and Cloak and Dagger.
Then there’s the TV show that perhaps has the biggest link to the Marvel Cinematic Universe and the best Avengers characters - Agents of S.H.I.E.L.D. Still going, its story lines have intertwined with those of the movies to varying success.
Below is a list of the 10 best Marvel TV shows (the live-action ones) to grace our screens, now it’s your job to choose which order they should be in, so don’t forget to upvote your favourites and use your (super)power to downvote those that just didn’t hit the mark.
And if we’ve missed your must watch, let us know in the comments below. 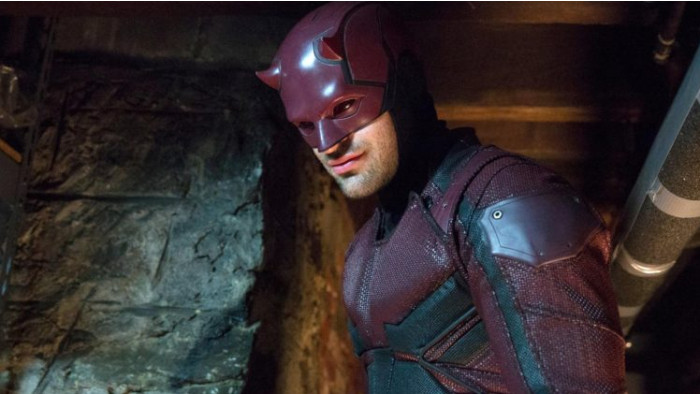 It wasn't going to be hard to surpass Ben Affleck in that woeful Daredevil movie (and, no, the extended cut does nothing to better the film), but the TV show of Daredevil did that and so much more. Charlie Cox is brilliant and brooding as Max Murdoch, the blind lawyer cum vigilante. Couple this with a likeable supporting cast and one of the best villains to ever grace a screen - Vincent D'Onofrio as Kingpin - and what you have are three sumptious, blood-soaked series. And those long camera takes will go down as some of the best shots to ever grace our small screens. 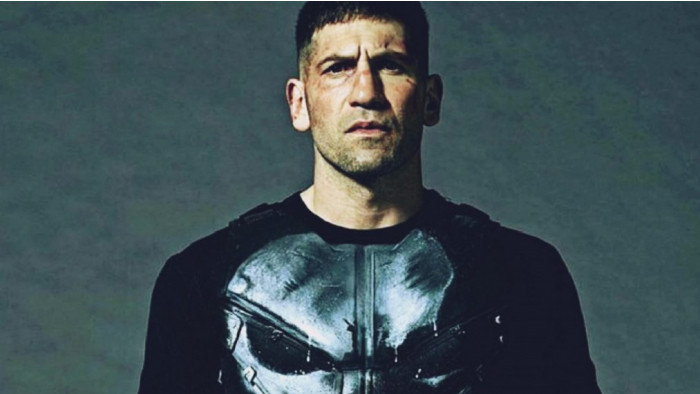 The Punisher shouldn't be as good as it is. The character is pretty one note - a vigilante army vet whose family have been massacred - and, well, lacking in super powers. But the first season of The Punisher paints a bleak, vivid portrayal of the character with Jon Bernthal adding much-needed gravitas to Frank Castle. The show is peppered with extreme violence, which keeps the hardcore fans happy but it's the quieter moments of the show that work best. 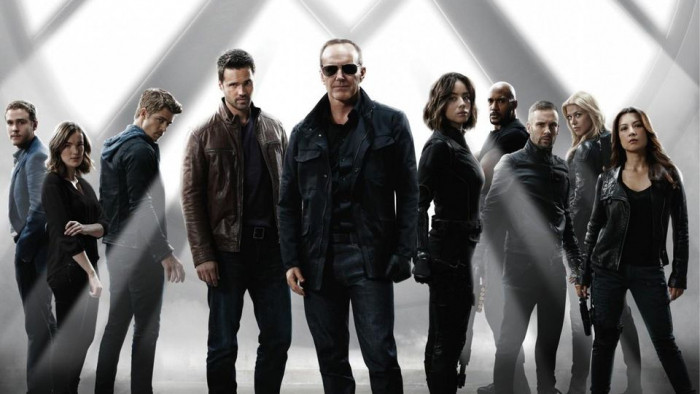 The first Marvel TV show is something that began inherently tied to the Marvel Cinematic Universe - as Agent Coulson made the unlikely jump to the small screen (given, you know, what happened). The original premise was meant to be about the people behind the superheroes, the ones who had to clear up the mess and bring a little bit of balance back to the world. But the show soon span away from this, creating its own superheroes and, despite a dip after season 2, is six seasons in and still going strong and has followed the space-based continuity of the movies. 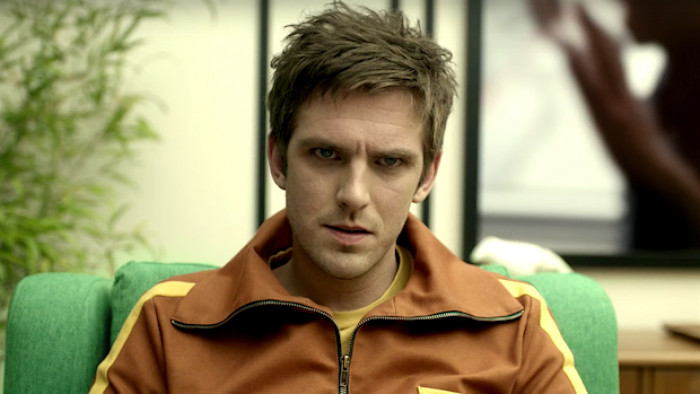 Fresh from reinvigorating Fargo for the small screen, Noah Hawley decided to take on perhaps the most powerful mutant that ever lived, Legion, the mutant son of Professor X. This is a psychedelic, squirming take on the character, complete with dance scenes, nightmare dreamscapes and a cast that's pretty much perfect. Dan Stevens is superb as Haller / Legion, but it's Aubrey Plaza who steals the show as one of the versions of Amahl Farouk, a mutant who's after Legion. The show is blistering funny in places, shocking in others, and it will end after Season 3 - so get on it now, if you haven't already. 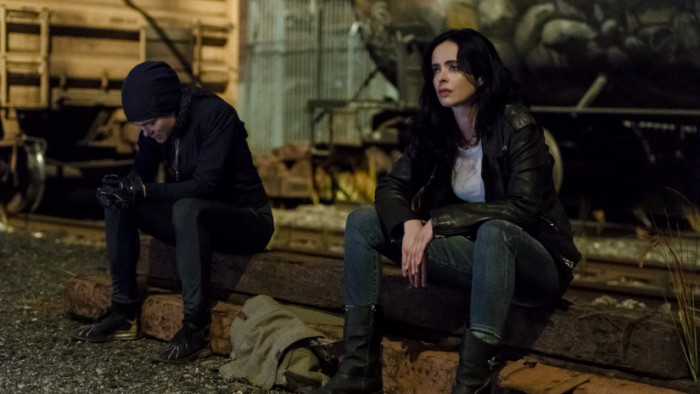 Jessica Jones' third and final season is now available on Netflix - and while it's a fitting end to the character, it's a sad coda that represents the end of Netflix's love affair with Marvel. But let's not mourn, as what's left are three fantastic seasons charting the tale of super(hero) sleuth Jones, where she battles demons from her childhood, demons from the bottle and whatever other demons get in her way. While the arrival of David Tennant as Kilgrave in the first season isn't bettered, Krystan Ritter as the titular character is just sensational. 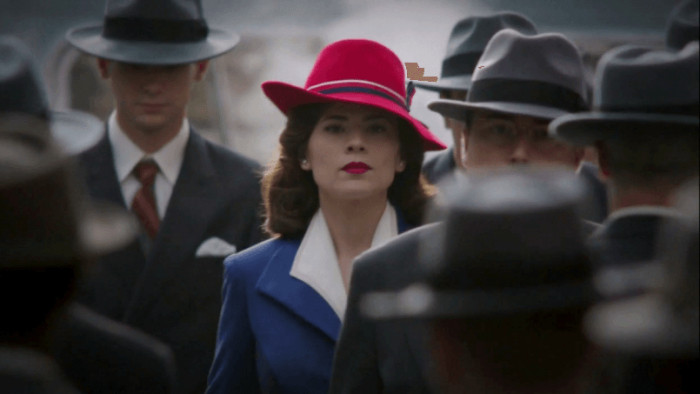 There's only two season of Agent Carter and that is unfair. Its refreshing to see a take on the Marvel universe that's a period piece and one that doesn't actually contain any superheroes. Instead, we have Peggy Carter (Hayley Atwell), an integral part of the Captain America story. She is teamed with Jarvis (James D'Arcy), the real butler of Howard Stark, Tony 'Iron Man' Stark's dad. The first season focuses on the 40s and the second in the 50s and they are good-natured, vintage romps. 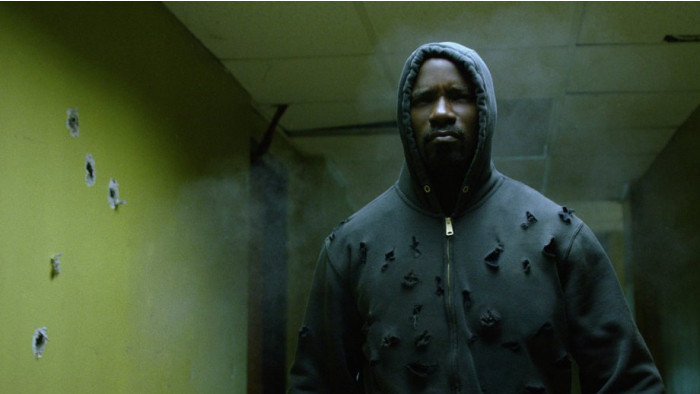 Stream no (on Netflix)

Marrying a decent hip-hop soundtrack with some big action set pieces and a nice dollop of humour, Luke Cage's first season was a lot of fun. It actually felt like two seasons in one by the end, though, given the dramatic shift midway through the season. The second season was a step up, making us wish there was a place in the world for a little more Cage. 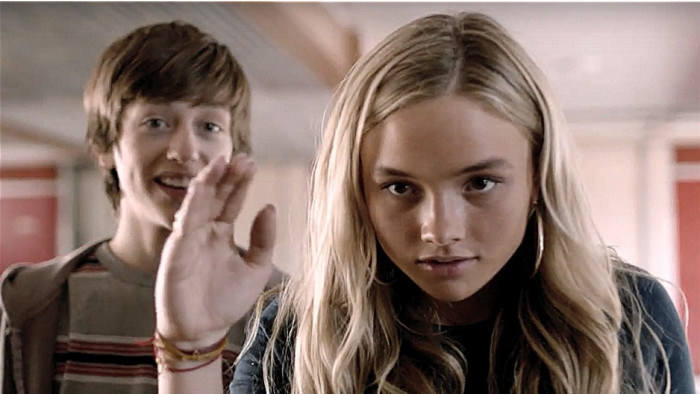 Another Marvel TV show that was stopped before it really got going. The premise is great: a family is on the run from the government, as their children are mutants and that's a big no-no in this show's timeline. The great thing about this show, is that it's not really about how these people got their powers but how they must now hide and go to extremes to be themselves. Shelved after two seasons, The Gifted asks some pertinent questions about who the real enemies are and some brilliant mutant set pieces, too. There were only two seasons of the show which is a shame as there was so much more story to tell. 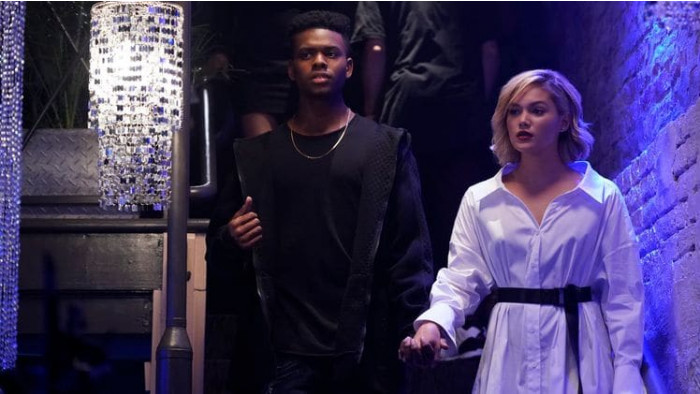 Created by ABC, Cloak & Dagger is a romance of sorts - it's about two teenagers who have superpowers Tandy Bowen (Dagger) and Tyrone Johnson (Cloak). The brilliance of the show is that while they both have powers, because of an accident at an oil refinery. it's when they combine their powers that they start to change the town they live in. There's a real love for these characters that raises this well above the normal young adult fare and while it's something of a slow burner, it's a great watch. 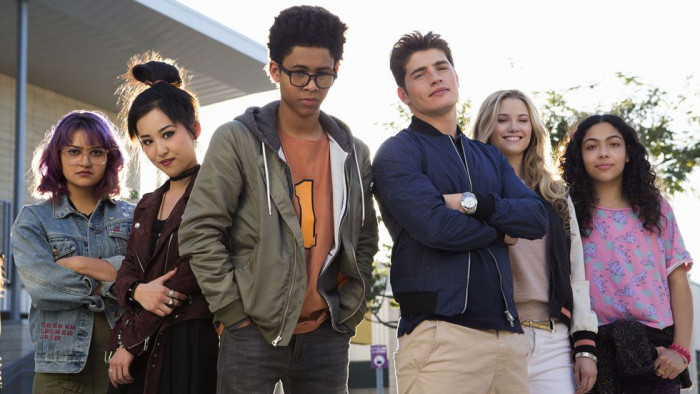 The Runaways is another Young Adult take on a Marvel franchise and it does well to balance its soap opera nature with some brilliant superhero scenes. Not that you would know from the first episode, though, as there's barely any supernatural elements to the show at all. But this is a good thing as it allows the show to introduce its characters in the right way, so your are rooting for them from the start.

The MCU spin-off is on its way and it's not what you expect.
Entertainment

The Batman has officially started filming