The Batman 2 is official: Robert Pattinson is back as Batman

We're getting another Batman. 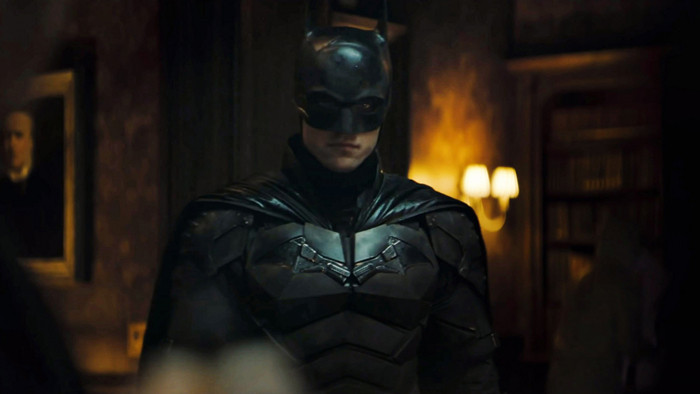 It's official: we're getting a new Batman movie, with both Robert Pattinson and Matt Reeves back for the sequel.

The news broke at CinemaCon 2022 in Las Vegas, with Warner Bros Motion Picture Group Boss Toby Emmerich taking to the stage to showcase a number of new Warner movies and giving everyone the news they've been waiting for - Batman returns.

Matt Reeves, director of the first and will be directing the next Batman, said about the news to exhibiters: “Thank you all for your tremendous support for The Batman. We couldn’t have gotten here without the faith and enthusiasm of all your teams around the world. I’m excited to jump back into this world for the next chapter.”

The Batman was made in the strangest of times, with Covid-19 restrictions halting filming and delaying the release of the movie. This may have contributed to the mood of the film which is claustrophobic and damn-right scary in places.

In our review we called it a brilliant, brooding, bruising take on The Dark Knight mythos. While The Batman is certainly the darkest of Dark Knights, this didn't put people off watching the movie which crossed the $100 million on its first day on the big screen and has managed a very healthy $759 million so far.

Like many other Warner Bros movies, home viewing has also been a key factor in getting eyes on The Batman. It arrived on HBO Max (and premium rental elsewhere) this month, which is a rather short release window.

Alongside the sequel to The Batman, Reeves is also working on a Penguin spin-off TV show, with Colin Farrell reprising his role.

As for who Batman will face in The Batman 2, well heavy hints were dropped at the end of the first movie with a cracking cameo from Barry Keoghan as a hugely disfigured Joker.

Recently, a deleted scene has appeared and expanded his role slightly and the results are pretty terrifying.

Robert Pattinson has been clear that he reckons the story is pushing into The Court Of Owls territory, but this seems to be something that he wants to see happen, rather than official confirmation.