Robert Pattinson is playing The Batman in Matt Reeves solo movie, a film that brings the caped crusader back to his detective roots. This got us thinking: who is the best Batman of all time?

The Caped Crusader has certainly been busy on the big screen of late. Ben Affleck played him for a two-movie stint (bar a cameo here and there). And while the famous cape and cowl has been passed on to a younger, more sparkly actor, we will also be seeing an elder Batman in the upcoming Flash movie, where Michael Keaton will once again play the Dark Knight.

UPDATE:It's with great sadness to report that Kevin Conroy, the voice of Batman and Bruce Wayne in Batman: The Animated Series and the Arkham video games has died at the age of 66. For many, his voice was the perfect version of Batman and his talents will be sorely missed.

Mark Hamill, who played The Joker alongside Conroy, said about the actor in a statement: “Kevin was perfection. He was one of my favorite people on the planet, and I loved him like a brother. He truly cared for the people around him – his decency shone through everything he did. Every time I saw him or spoke with him, my spirits were elevated.”

There has been many an iteration of DC’s most iconic character, who was created by Bob Kane and Bill Finger way back in 1939 but who is the best Batman of all time.

Below is the Batman actors, ranked - all voted for by you. So if you don't like the ranking, then can vote and have your say… 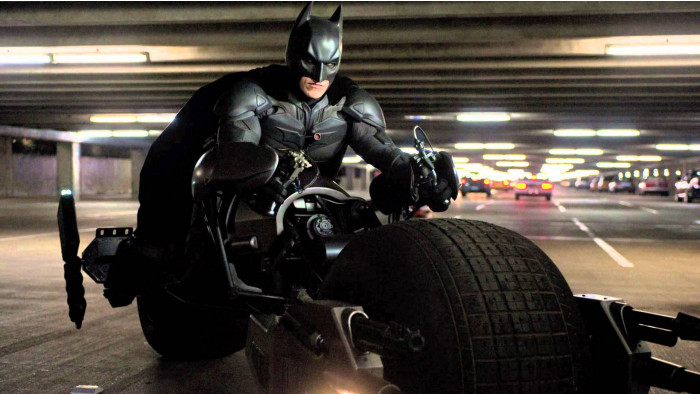 View The Dark Knight on Amazon

Yes, we need to speak about the voice. The low, gravely gurgle he puts on when Batman is irksome at times, but this is a powerful portrayal of the caped crusader. Backed by the deft direction of Chris Nolan, Bale is a brooding, bruised Batman who suffers for his art. The trilogy of films may wa(y)ne with The Dark Knight Rises but Batman Begins and The Dark Knight are two of the best superhero movies ever made, with Bale’s towering performance central to this. 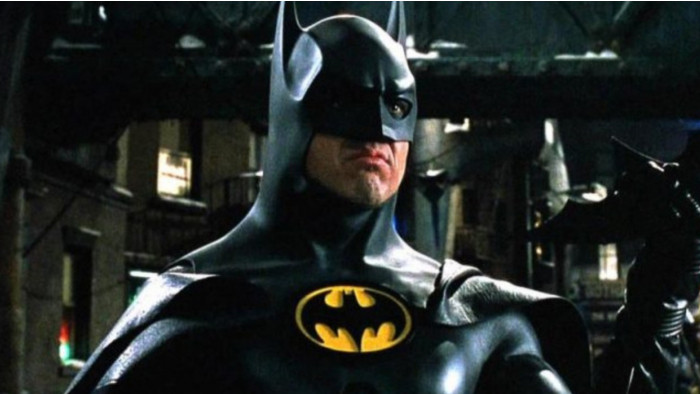 View The Batman Anthology on Amazon

At the time, Michael Keaton as Batman angered a lot of people. Known for his comedy turns, it was felt he just wasn’t suited to the role. Director Tim Burton had other ideas, though. Having worked with him on Beetlejuice, he sawin him both the intensity needed to play the darkness of the Dark Knight and the likeable arrogance of billionaire Bruce Wayne. We’re glad he did, Keaton is a brilliant Batman, in two movies that turned Gotham into a gothic, film-noir dreamscape. 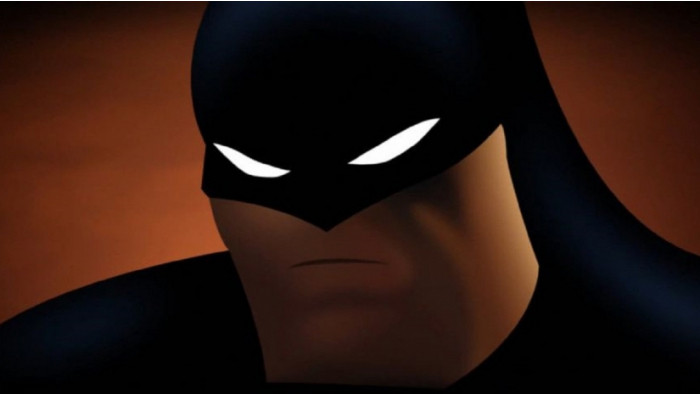 That voice. It just is Batman. Kevin Conroy’s dulcet tones made Batman: The Animated series what is was, perhaps the greatest take on the Caped crusader yet. He was so good as Batman (he first started voicing the role back in 1992) that he returned time and time again to voice the character. 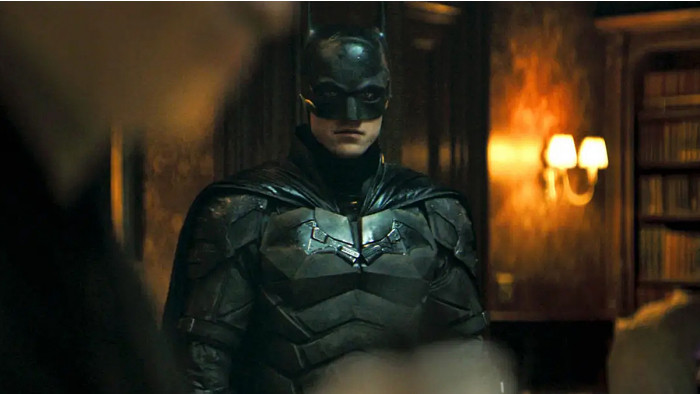 The reviews are in and it's official: Robert Pattinson is one of the best Batmans of all time, with his movie The Batman proving that you can have both brains and brawn in a blockbuster. He may not have the sheer presence of the likes of Christian Bale, but this is a Batman on screen learning his craft and proving that he is 'the greatest detective' around. While we're not convinced by the emo Bruce Wayne, this list is all about the best Batmans and Pattinson more than delivers this in his portrayal. 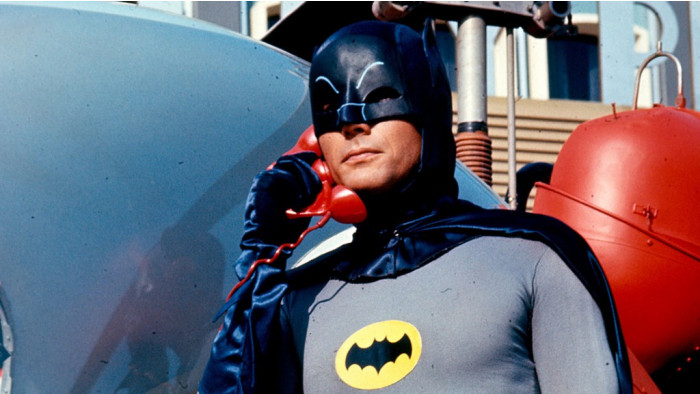 View Batman: The Movie on Amazon

“Why don’t they do the bat dance anymore?” Adam West was a brilliant Batman, sieving out the severity of the character and adding an over-the-top pizzazz that suited the campiness of the show. As serious as Batman is now, he was much more kid friendly and rather goofy in the comics way before the TV show. This didn’t mean that West fed into the joke, his Batman was straight-faced throughout, all while the silly surrealness of the show surrounded him and his Boy Wonder. 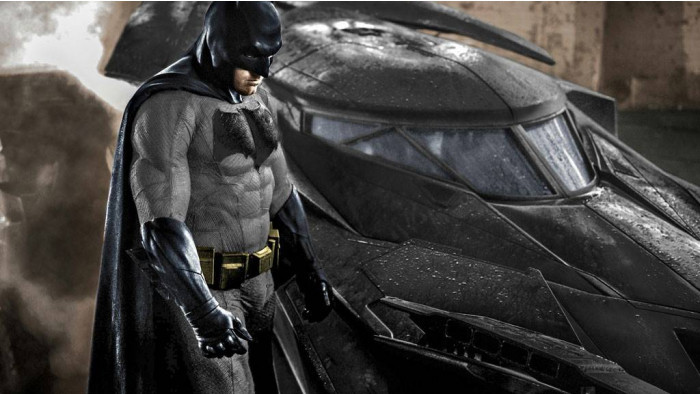 Bat-fleck was a decent Batman. He was! He had the bulk and menace Batman should have and his warehouse scuffle in Batman Vs Superman is up there with some of Batman’s greatest fights. Also, his take on Bruce Wayne was essentially himself in a tux and that’s fine by us. We just wish the flabby movies around him were better, giving his portrayal the justice (League) it deserved. 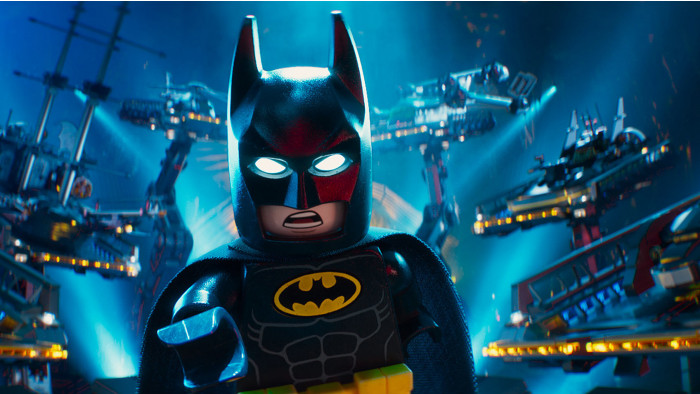 The Lego Batman Movie was welcome light relief for the character. After three bruising Nolan Batman movies and two soul-crushing Snyder movies, it was fantastic to see a send up of Batman that still respected the character. Will Arnett’s smooth timbre was the ideal voice for Lego Batman, and his brand of humour fitted the role as well. 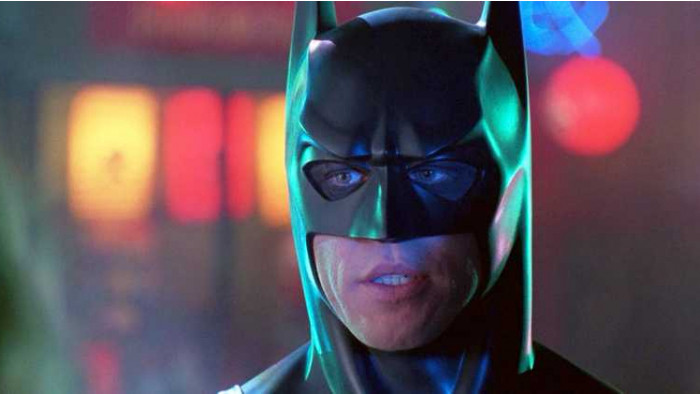 Moving away from the beautiful oddness of Tim Burton’s bat-sploitation flicks, director Joel Schumacher decided to shift the dial closer to the garishness of the comic books. No Burton meant no Keaton, so Val Kilmer stepped up to Bat. He certainly looked the part and felt like the only sensible thing in a movie that saw Jim Carrey gurn his way through the role of The Riddler, next to a strangely miscast Tommy Lee Jones as Two-Face. 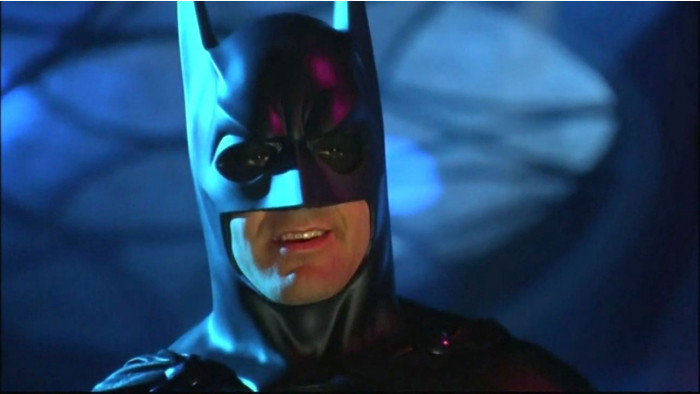 Trying to separate Clooney from the mess that is Batman & Robin is a tough one. There’s actually nothing wrong with his portrayal. Yes, it veers into stupidity at times but compared to the rest of the movie, his performance is Oscar worthy. And if you like your Batman to have nipples, then this is the Batman for you. 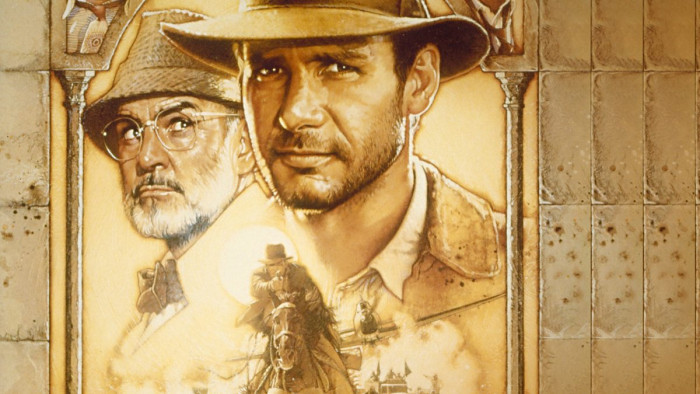 The best Indiana Jones And The Last Crusade facts

Great Indiana Jones tidbits you need to know about.