But another proposed Batman show has big changes. 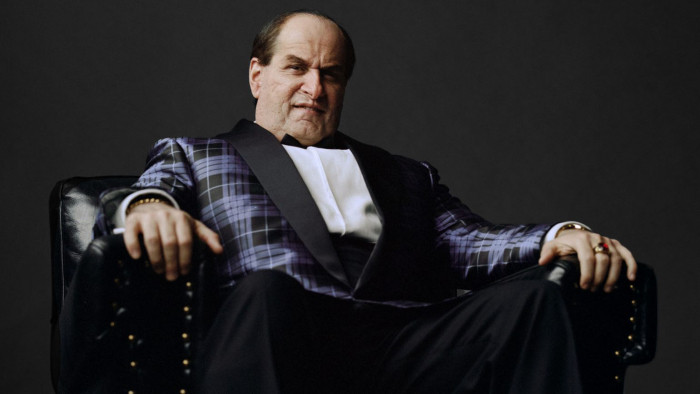 Good news for Batman fans, a proposed TV show starring The Penguin is officially in the works, with Colin Farrell set to star.

Farrell is a revelation in The Batman, proving that even behind some hefty (and rather brilliant prosthetics) he can bring an acting masterclass to one of Batman's greatest foes.

While a Penguin show has been mooted for some time now, whether or not it would be greenlit was always going to be down to the success of The Batman at the box office.

Thankfully, the movie has been a huge success - second only to Spider-Man: No Way Home in ticket sale dominance during the pandemic era.

The limited series will be made by HBO Max, with director Matt Reeves saying about the show: “Colin exploded off the screen as the Penguin in The Batman, and having the chance to thoroughly explore the inner life of that character on HBO Max is an absolute thrill.”

Farrell is also excited about the project, noting: “The world that Matt Reeves created for The Batman is one that warrants a deeper gaze through the eyes of Oswald Cobblepot.

"I couldn’t be more excited about continuing this exploration of Oz as he rises through the darkened ranks to become the Penguin. Will be good to get him back on the streets of Gotham for a little madness and a little mayhem.”

Showrunner for the untitled Penguin series will be Lauren LeFranc who already has comic-book show credentials, having previously produced Agents of Shield.

While the Penguin show is going ahead, another series which was meant to be set among the Gotham Police Department has now shifted. Terrence Winter (Boardwalk Empire) was meant to be involved but he left the project back in 2020.

Reeves said recently that the show has changed and will now be centred more on Arkham Asylum.

When we spoke to director Matt Reeves recently about the Penguin he said he was a little sad that he had to say goodbye to the character, as he knew Farrell more in his Penguin make-up than in real life.

"I got to know Colin, honestly, more as Oz because of how long it took to do the makeup. I wouldn't see him beforehand. So I knew him from rehearsal and from when we talked before he came on to the movie. But then when we were actually doing the movie I only ever saw him look like that," he said.
"The last day was really sad because I said to him that I'm not gonna see you looking like this the next time I see you and I'm gonna miss this guy. It was pretty weird."

Thankfully, for us and Reeves, Farrell and his make-up department will be back - when, though, we don't know as the new Penguin show doesn't currently have a release date.