This Joker deleted scene from The Batman is a must watch 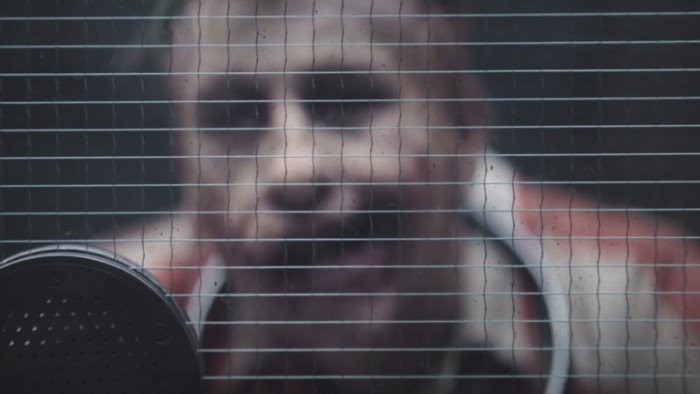 The Batman has been a huge success for Warner Bros. The movie reboots the iconic comic-book character, focusing on his second year as the Caped Crusader.

While the main focus of the film is Bat's battle of wits with The Riddler, there is another *spoiler* key villain that crops up near the end of the movie and that is The Joker.

Played by Eternals' Barry Keoghan, he is seen in Arkham alongside The Riddler, praising him for the chaos he has caused.

Director Matt Reeves has been teasing for a while that there was an even bigger scene that involved The Joker that didn't make the final cut of the movie.

Finally, the deleted scene has been revealed and it is fantastic. It showcases more of Keoghan's Joker (although he is blurred for the most part) and he is utterly chilling. He looks like he's been dipped in a vat of chemical waste which is very in keeping for the character.

In the scene he proves to Batman that he is every bit the detective the Bat is, hinting that The Riddler is “maybe a fan of yours" and "maybe he’s got a grudge against you, too. Maybe you’re the main course.”

There's massive Clarice meeting Hannibal Lector vibes throughout and we can't wait to see where this will end up.

The scene also reveals that it is the first-year anniversary of both The Batman and The Joker meeting ("First anniversary and it's paper," notes The Joker, "Why do you think I come so cheap?"), which may mean that The Joker was one of the first big villains that Batman had incarcerated in Arkham.

With The Batman's runtime already steep it's understandable why the scene was deleted - it would have softened the impact of the closing scenes, too - but this is a great showcase of what may well be in the works for The Batman 2.