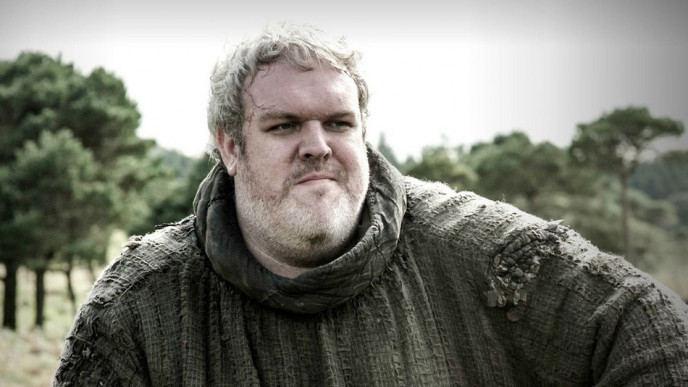 If you like Game Of Thrones, house classics and showing off on Instagram, you are in for a hell of a treat when immersive Westeros-themed club experience Rave Of Thrones hits London in April.

An impressive-looking castle set, lookalikes of Jon Snow and Danaerys Targaryen, a specially-made replica Iron Throne and a bunch of White Walkers will all be present at the Electric in Brixton, along with loads of fire and, at the centre of it all, everyone’s favourite disyllabic giant, Hodor, aka DJ Kristian Nairn.

Nairn, who had one of the most upsetting deaths in TV history (as well as what sounds like an extremely unpleasant experience involving a glued-on prosthetic penis) was a DJ before becoming an actor, and has taken Rave Of Thrones all over the world. This is the first time it’s come to London.

If you go along and see him there on April 26th (two weeks into the final, death-laden season of the show), you should probably shout “Hodor!” at him. He probably hardly ever gets that.

Partygoers are very much encouraged to get into the swing of things by dressing up as Game Of Thrones characters. If you’ve been waiting for an excuse to wear a suit of armour, or there’s a dead wolf in your flat that you don’t know what to do with, this is definitely your night.

Also DJing on the night are My Friend, Goldierocks, Laura Pradelska and Muzz Khan – it’s a seven-hour session, from 10pm to 5am, and Hodor’s not a wee chap (he’s six foot ten!) so he’ll have to break for a sandwich every now and then, innit.

When the conductor's baton becomes a magic wand, these are the best John Williams' scores.
TV