Streaming giant has big plans for its latest IP. 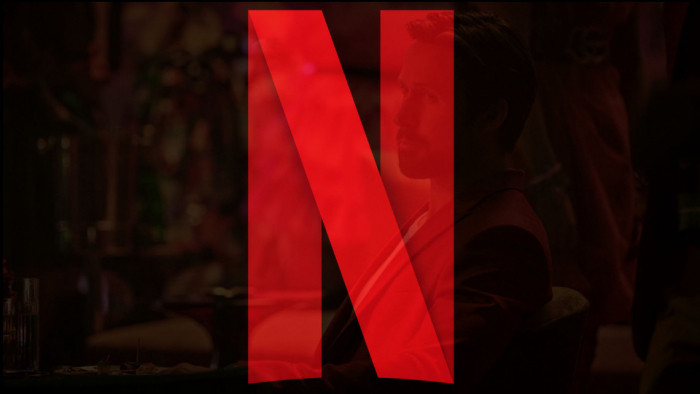 Netflix has revealed that it has a brand-new franchise on its hands, with the announcement that it is making a sequel and a spin-off to the most-watched movie on the service right now, The Gray Man.

With Amazon showing off a stunning Lord Of The Rings trailer at Comic-Con and HBO following this with some brand-new footage of its Game of Thrones' spin-off House of the Dragon, it's clear that franchises are key to the survival of streaming services going forward.

Netflix knows this and that's why it isn't letting go easily of Stranger Things, with one more season and spin-offs revealed. But it has also announced that it now has another franchise it can call on - and it's all thanks to the success of The Gray Man.

The Russo Brothers' directed, Chris Evans and Ryan Gosling starring action flick has been a huge success for Netflix. Despite lukewarm reviews from the critics, audiences seem to love it.

So much so, after just a week on the service, it's clocked up some 88.5 million hours' watched and earned itself a sequel and a spin-off in the process.

"Following the immensely successful release of The Gray Man this weekend, where it debuted as the #1 movie in 92 countries, Netflix is cementing plans for the IP to become a major spy franchise," says Netflix in a statement.

"A sequel to The Gray Man, which is already a fan favorite with a 91% audience score on Rotten Tomatoes, is now in development with star Ryan Gosling and directors Joe and Anthony Russo set to return [...] a spin-off film, written by acclaimed screenwriters Paul Wernick and Rhett Reese (Deadpool, Zombieland) is set to explore a different element of The Gray Man universe," Netflix continues.

Speaking about the success of The Gray Man, directors Joe and Anthony Russo said: "The audience reaction to The Gray Man has been nothing short of phenomenal. We are so appreciative of the enthusiasm that fans across the world have had for this film.

"With so many amazing characters in the movie, we had always intended for the Gray Man to be part of an expanded universe, and we are thrilled that Netflix is announcing a sequel with Ryan, as well as a second script that we’re excited to talk about soon."

This is some much-needed good news for Netflix which had to report earlier this month that it has lost some 1 million subscribers this quarter and it will be cracking down on password sharing.

The Gray Man is based on the best-selling novel series by Mark Greaney. 2023 will see the arrival of the 12th book in the series, so there are a lot of adventures for Netflix to mine.

The Gray Man joins other successful franchises for Netflix (those that include spin-offs), including Narcos, Money Heist, Army of the Dead and Witcher. It also bought up the rights to the next two Knives Out movies, which it will be hoping have similar success to The Gray Man, and spent upwards of a billion on the rights to myriad Roald Dahl books.

It's clear that Netflix has franchise fever right now. Something it hopes will bring those lost viewers back.