Netflix reveals it's about to charge for password sharing: this is where it's happening

More money added to the price of Netflix for those who share passwords. 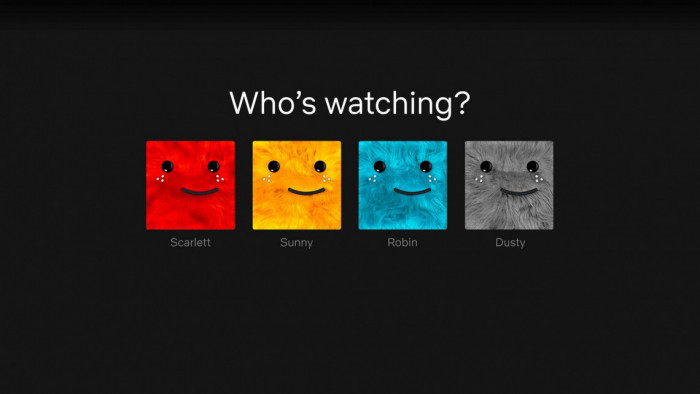 Netflix has, for years, turned a blind eye to password sharing on the site but now it is testing new ways to make money out of those who are giving their password to others.

A new trial in Argentina, which will no doubt spread to other countries, sees a new prompt appearing when you use your Netflix account out of your household - on a TV, or TV connected device - for more than two weeks.

According to the report by Bloomberg, an extra home using your password in the country will cost an extra 219 pesos per month (around US $1.17) and $2.99 outside the country.

There is also a support page which explains things further:

"Beginning August 22, 2022, when you sign in to Netflix on a TV outside of your home, you will see the option to add the extra home for an additional fee per month.
"If you will only be using this TV for a limited time, you can watch Netflix for up to 2 weeks at no extra charge as long your account has not been previously used in that location. After that time, the TV will be blocked unless you add the extra home."

Netflix has been looking at ways to claw back cash, given it has taken something of a downturn in fortunes since the likes of Disney Plus and Apple TV has entered the streaming space.

Back in April, it revealed that one of the main reasons it was losing subscribers was because of freeloaders 'piggybacking' on other people's passwords. It reckons some 100 million viewers are watching Netflix this way.

It was pretty obvious that this was the next area where Netflix would crackdown, as well as looking at offering an ad-supported tier to bring in those who felt a Netflix subscription right now was too expensive.

Netflix has explained a bit more in an official blog post, writing: "Over the last 15 years, we’ve worked hard to build a streaming service that’s easy to use, including for people who travel or live together. It’s great that our members love Netflix movies and TV shows so much they want to share them more broadly.

"But today’s widespread account sharing between households undermines our long term ability to invest in and improve our service. So we’ve been carefully exploring different ways for people who want to share their account to pay a bit more."

So far the password sharing crackdown is happening in Argentina, the Dominican Republic, Honduras, El Salvador, and Guatemala - Netflix will be notifying these members about the changes over email.