The Power Of The Ring shows off its LOTR roots. 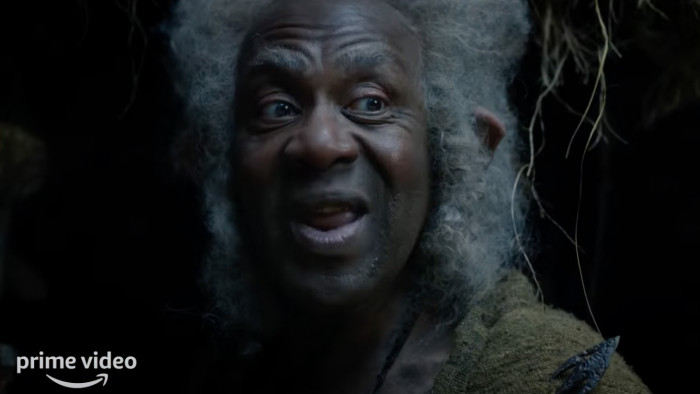 If the first few teasers of the new Lord Of The Rings series, The Power Of The Ring, left you a little cold then this brand-new trailer should get you very excited about the upcoming Prime Video show.

Set thousands of years before the events of the original LOTR trilogy the show, according to its synopsis, will take "viewers back to an era in which great powers were forged, kingdoms rose to glory and fell to ruin, unlikely heroes were tested, hope hung by the finest of threads, and the greatest villain that ever flowed from Tolkien’s pen threatened to cover all the world in darkness."

The plot continues: "Beginning in a time of relative peace, the series follows an ensemble cast of characters, both familiar and new, as they confront the long-feared re-emergence of evil to Middle-earth. From the darkest depths of the Misty Mountains, to the majestic forests of the elf-capital of Lindon, to the breathtaking island kingdom of Númenor, to the furthest reaches of the map, these kingdoms and characters will carve out legacies that live on long after they are gone."

In the new trailer we get more of an idea as to just how epic this show will be. And it is epic, with the visuals on show as good as any movie of recent years.

The trailer, which debuted at San Diego Comic-Con, has given us a fantastic glimpse of what to expect, including a glimpse at Balrog, mention of Sauron and much more.

The biggest thing we got from the trailer is that it really feels like LOTR, something that we haven't had from the other teases.

What helps is that Howard Shore, main LOTR composer, is back for the main theme with the brilliant Bear McCreary (God of War) doing the rest of the music.

The Lord Of The Rings: The Rings Of Power will begin streaming 2 September on Prime Video. Until it arrives, these are the best Amazon Prime series to watch right now.