Could Netflix have a new action franchise on its hands? 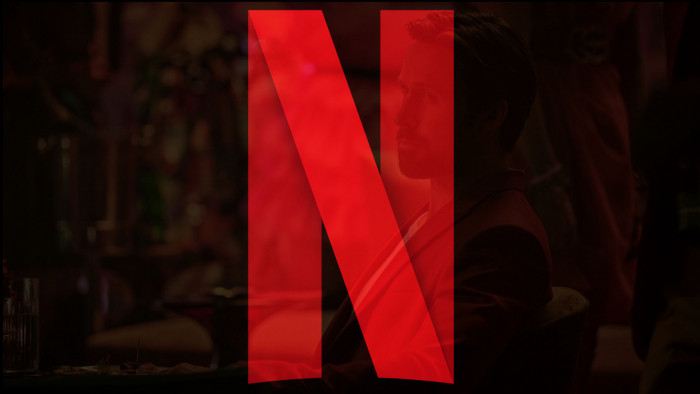 Netflix's latest budget buster, The Gray Man, is set to hit the big screen this week and will be streaming on the service from 22 July. It's the most expensive movie Netflix has made, so all eyes will be on just how well it performs.

While Netflix-made movies are seemingly immune to any sort of criticism, early reactions to The Gray Man have finally landed and it's a real mixed bag. Some are liking the movie to the Bond and Bourne franchises, with The Fast And Furious mixed in, with others not so enamored by what they saw.

Even star Regé-Jean Page notes the comparisons to Bond and Bourne, saying in a recent interview: “There is no limit to the scope of this film. It’s a global travel adventure, but with spies, explosions, guns, falling out of airplanes – there’s nothing that isn’t in this movie.

“It has this ‘How is this dude still on his feet?’ factor and it has that suave suits and sophistication Bond factor. It has that hyper-real, hyper-violent Bourne factor.”

It's Based on the book by Mark Greaney and has been written by the screenwriters of The Avengers movies, Christopher Markus and Stephen McFeely, and directed by those other Marvel stalwarts, The Russo Brothers.

Costing some $200 million to make it is tied with Red Notice as being the most Netflix has spent on a film.

Here are some of the early reactions - expect full reviews to come out when the film is on the big screen, 15 July.

Here are those who loved The Gray Man...

#TheGrayMan is a high-octane action thriller, with an entertaining, antagonistic (& at times funny) dynamic of Ryan Gosling vs @ChrisEvans. Ana de Armas was one of my fav elements, again proving she's a dynamic force in any action film, while Dhanush is a total badass! @netflixpic.twitter.com/4nt76jEb18
— Lauren Bradshaw (@flickchickdc) July 11, 2022

IMO #TheGrayMan is gonna get a lot of comparisons to the Bourne franchise, but the action sequences and fight scenes in the @Russo_Brothers' latest are next-level. Plus those movies never had a villain as bat sh-- evil (and funny) as Chris Evans as Lloyd Hansen.

Netflix’ #TheGrayMan is a solid action-thriller (the streamer’s best so far), with great performances by Gosling, Evans, and de Armas. The fight choreography and stunt work are excellent, to put it mildly. Overall a winner.
— Jeff Ewing (@ReelJeffEwing) July 11, 2022

And here are some that weren't fans of The Gray Man...

THE GRAY MAN is just 2 hours of Tom Clancy rejects shouting brainless shit like "make him dead" between bland action scenes in beautiful locations, all of which leads to the most hilariously stupid bad guy backstory reveal i've ever seen. almost made me nostalgic for Red Notice.
— david ehrlich (@davidehrlich) July 11, 2022

THE GRAY MAN is Netflix’s emptiest star vehicle yet. If DALL•E simulations cost $200 million this is exactly what they would produce
— Kyle Buchanan (@kylebuchanan) July 11, 2022

THE GRAY MAN is a tactically aggressive, assassin action film by the Russo Brothers. Ryan Gosling brings his usual stoic toughness against Chris Evans’ wicked charm. Not as impressive as the Mission: Impossible or John Wick films but still a hefty piece of popcorn entertainment. pic.twitter.com/ggXuErNUYs
— Matt Neglia (@NextBestPicture) July 11, 2022