New GoT spin-off set to bring back some of the stars of the original show. 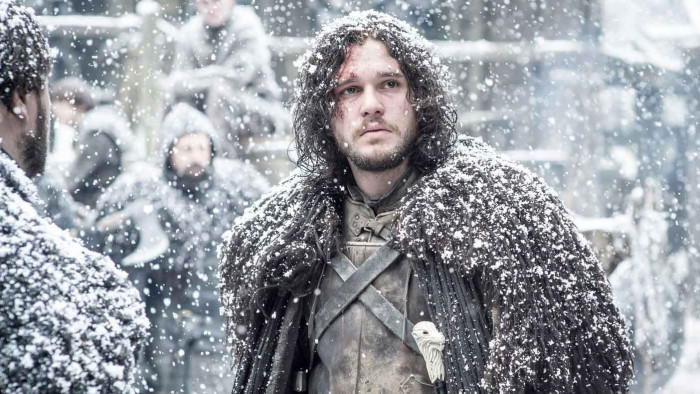 HBO is set to expand its Game of Thrones universe with a show centred on Jon Snow - and Kit Harrington is said to be returning.

THR has the scoop and it believes that a sequel show to Game of Thrones is happening, with Harrington attached to star once more.

This will be the first Game of Thrones spin-off to be set after the events of the original series. Another upcoming GoT spin-off House of the Dragon is set some 300 years before events in the show and will focus on the Targaryen civil war.

If the Game of Thrones sequel were to take place, then we will see a very different Jon Snow from the show - given the last time we saw him he was in exile and now with The Wildlings. But that doesn't mean that there wouldn't be scope for his character to bump into a few fan favorites from the series along the way.

If the sequel goes ahead, then this is further proof that HBO wants to build upon an expanded universe of sorts with George RR Martin's IP front and centre.

It is just one of myriad Game of Thrones spin-offs in different stages of development. These include the live action Ten Thousand Ships, Sea Snake (formerly 9 Voyages), Dunk and Egg, and a rumored Flea Bottom show. There is also an animated show called The Golden Empire in the works and two other untitled animations.

If Kit Harrington does return, however, then his show will have the strongest links to Game of Thrones yet and may appease those who weren't impressed with the final series.