Here are this year’s Oscar wins

All this year’s winners 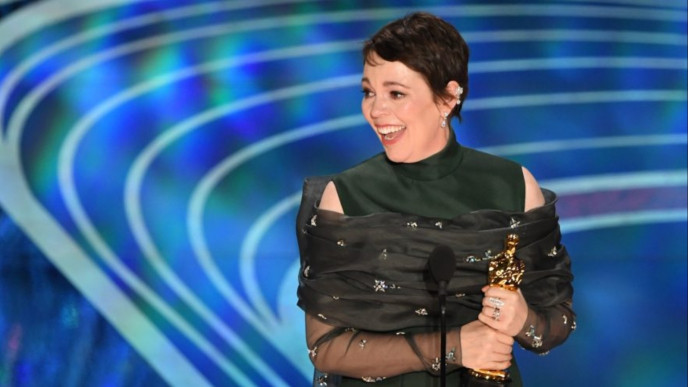 It was a night of surprising wins at last night’s Oscars ceremony, with a number of unexpected twists in the Academy’s list of winners.

Many had expected Queen biopic Bohemian Rhapsody to take the coveted Best Picture prize after its success at other award ceremonies – but it was 1960s drama Green Book that took the gong.

Bohemian Rhapsody still did okay though: Rami Malek picked up best actor for his role as Freddie Mercury, and it also won for sound editing, sound mixing and film editing.

There was also good news for the Peep Show fans among us, with Olivia Colman beating favourite Glenn Close to win best actress for her role as Queen Anne in Yorgos Lanthimos’ The Favourite.

Colman described her win as “genuinely quite stressful”.

“It’s genuinely quite stressful. This is hilarious, I’ve got an Oscar,” she said. “I have to thank lots of people and if I forget anybody I’ll find you later and give you a massive snog.”