He'd love to don the suit for more adventures. 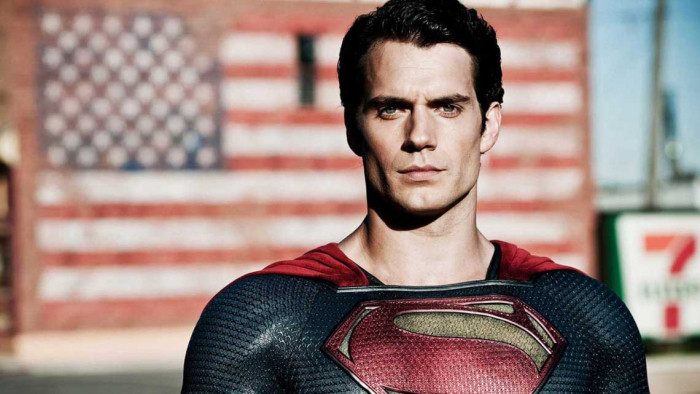 There have been multiple rumours suggesting that Henry Cavill could be Superman for further adventures, and the actor has just revealed that he would love to play the part for years to come.

The last word we got about Superman was that there isn't a new Superman movie planned. This isn't great news, given there's plenty of scope for a new movie that adds a bit more hope and optimism to the world of Metropolis, rather than the rather dour take director Zack Snyder offered.

But, it's been mooted that he will still be part of the ever-expanding DCU, possibly cameoing in another superhero's movie. He'll also be starring in Zack Snyder's Justice League but that entails footage already shot (sans moustache).

Speaking to Sir Patrick Stewart, though, for Variety's brilliant Actors on Actors series, he explained how much he loved the character.

“My life has changed dramatically because of it. And it has given me plenty of opportunity for roles, and yeah, it’s been one of those characters which changed the entire course of my career. I’m incredibly grateful for it, and it’s also taught me a lot about myself,” he revealed.
He added: “He’s so good, he’s so kind, and when you start to compare yourself to him, because you’re playing him, you start to really look inwards. You say, 'Am I a good person? Can I be a good enough person to play Superman?'”

When asked about the future of the character, he noted: "I’ve always been a fan of Superman. With a character like that, you carry the mantle with you off set. And it becomes part of your public representation.

"When you meet children, children don’t necessarily see me as Henry Cavill, but they might see Superman, and there’s a responsibility which comes with that. Because it’s such a wonderful character, it’s actually a responsibility I’m happy to have, and I hope that I get to play more of Superman in years to come."

We hope so too, Cavill.

Until we see him on the screen again, here are the best DC characters of all time and the best superhero movies - unsurprisingly, Superman appears in both lists.