Justice League: The Snyder Cut is real and releasing 2021

Zack Snyder's Justice League is going to be epic. 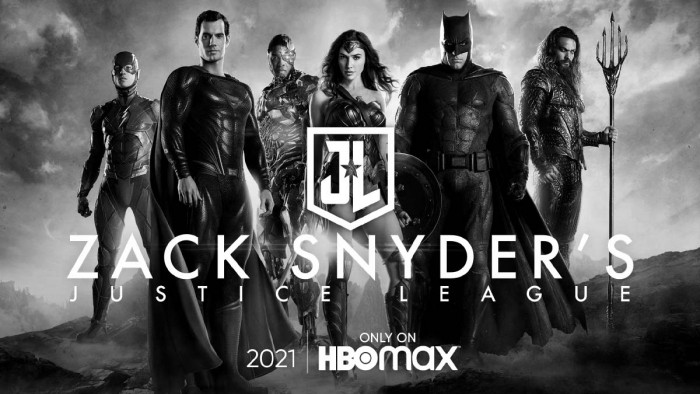 It's what the fans have been asking for, in their thousands using the hashtag #releasethesnydercut.

Well, it worked as Justice League: The Snyder Cut is happening with director Zack Snyder revealing the news.

We can safely say that Justice League was rather meh. A movie that looked cobbled together (because it was), with shoddy effects and weird comedy one liners that just didn't fit the movie.

Superman's CGI'd lip, to hide Henry Cavill's bushy moustache that he contractually wasn't allowed to shave off, will haunt our dreams forever.

Behind the abomination was real tragedy. Snyder's daughter had died so he left the movie half finished. Joss Whedon, fresh from Avengers, took over and did what he could, but what he could wasn't good enough.

Then the hashtag protests started, as well as the rumours that there actually was a Snyder Cut that Warner Bros refused to release.

That was a half truth. Snyder is recutting the movie now, with the original post production team. He's got a budget of around $30 million to course correct the special effects.

Zack Snyder's Justice League won't be a big-screen affair (what is anymore?) As it will be released on HBO Max in the US. There's no news about a UK release but it's likely Sky will get the rights, given its close relationship with HBO, with the Sky Atlantic channel.

Oh, and it's going to be long too. It may be one four-hour movie, according to The Hollywood Reporter or "six chapters".

"It will be an entirely new thing, and, especially talking to those who have seen the released movie, a new experience apart from that movie," says Snyder. And he's thanking the fans, noting: "Clearly this wouldn’t be happening without them.

"This return to that pedigree and to let my singular vision of my movie be realized, in this format, in this length, is unprecedented and a brave move."

So fandom does, on this occasion at least, work. If Batfleck is your favourite Batman then vote for him in our best Batman actors list. He's currently fifth!

These are the best superhero movies of all time. And, no, Justice League isn't on the list.

Great revised versions of some of the best TV shows.
Films