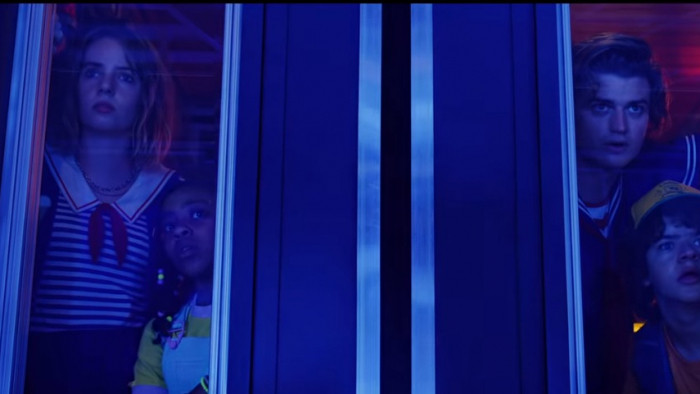 With just 13 days until Stranger Things returns to Netflix for its third season, the streaming giant has treated us to a final trailer… and it’s a little more chilling than the first one released back in March.

In short, it doesn’t look like Eleven’s plan to close the gate to the Upside Down has worked as well as she hoped. And it’s possible that something sinister is trapped outside with the kids.

"You let us in," a not altogether reassuring voice says. "And now, you are going to have to let us stay."

Or maybe not: the kids have their own plans to fight back the incoming evil, of course. Although it’s uncertain how effective an arsenal of guns, slingshots and hatchets will be against whatever the creature is that we catch the briefest of glimpses of at the end of the trailer.

In any case, it looks like it’ll be pretty unmissable television. Stranger Things is one of the best TV shows on Netflix, and the new season shouldn’t disappoint. Netflix clearly recognises this, commissioning not one, but two seperate games after awkwardly inviting itself to E3. If the end results are half as good as the show, we should be in for a real treat.

Stranger Things season 3 will be available to stream on Netflix from Thursday July 4.