Stranger Things is back, watch the trailer 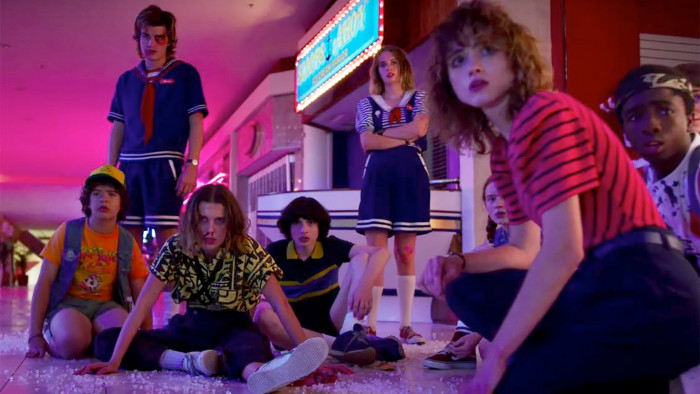 The brand new trailer, shared on the show official Twitter account, shows the cast in a glorious technicolour 1980s summer glow. Swimming pools! Sunglasses! All the neon you could hope for! It’s certainly a change from the twinkling Christmas lights of Season One, that’s for sure.

one summer can change everything. #StrangerThings3pic.twitter.com/ssGf3sOep8
— Stranger Things (@Stranger_Things) March 20, 2019

And the account has now shared some brand new posters with a mysterious caption: “OUR BOYS CAN CHANGE EVERYTHING”.

OUR BOYS CAN CHANGE EVERYTHING pic.twitter.com/2DCglAOzXm
— Stranger Things (@Stranger_Things) May 20, 2019

Fans are likely to be at fever pitch by the time July rolls around. It has been nearly two years since the last season was released. But Cindy Holland, vice president of original programming at Netflix, said it would be definitely be worth it.

“The Duffer Brothers and Shawn Levy, they understand the stakes are high,” she said.

“They want to deliver something bigger and better than last year. I think it’s going to be a fantastic season. It will be worth the wait.”

Tired of waiting? Catch up with some of the best TV shows Netflix has to offer.