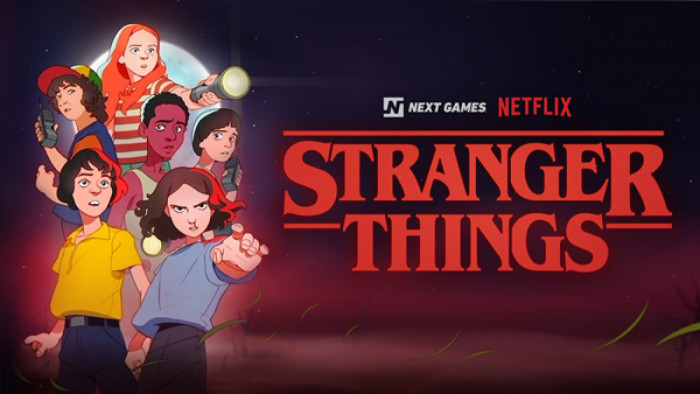 Given Netflix is pretty cagey about revealing viewing figures, you might worry that your favourite show is at risk of going the same way as The Santa Clarita Diet. If your favourite show happens to be Stranger Things, however, then you’re probably safe, given the streaming giant has revealed not one, but two new official games coming this year and next.

We already knew about Stranger Things 3: The Game, which is unsurprising as it’s due out on Switch, Xbox One and PS4 in less than a month’s time.

But on the Netflix panel at E3, painfully pre briefed ahead of time via Twitter, the company revealed that it has another game up its sleeve: a free-to-play mobile experience that uses location and Google Maps. Which sounds suspiciously like Pokemon Go with the Mind Flayer subbing in for Squirtle.

If that sounds like the kind of things to give you nightmares, you can probably relax a little. As the picture at the top of the page shows, the art style is very much of a 1980s Saturday morning cartoon vibe, so unlikely to keep you up at night, unless you have a deep-seated phobia that traces back to the days of Going Live.

“Our core focus will be to deliver on Stranger Things’ rich and intense themes like friendship and supernatural adventure, and translate these into snack-sized entertainment on your mobile device.

You won’t be getting your first snack for a while though: this is a 2020 project. Still, plenty to be getting on with in the meantime, including a new season of Stranger Things – one of the very best shows on Netflix – which lands on July 4. Here’s a trailer to get you all hyped up.